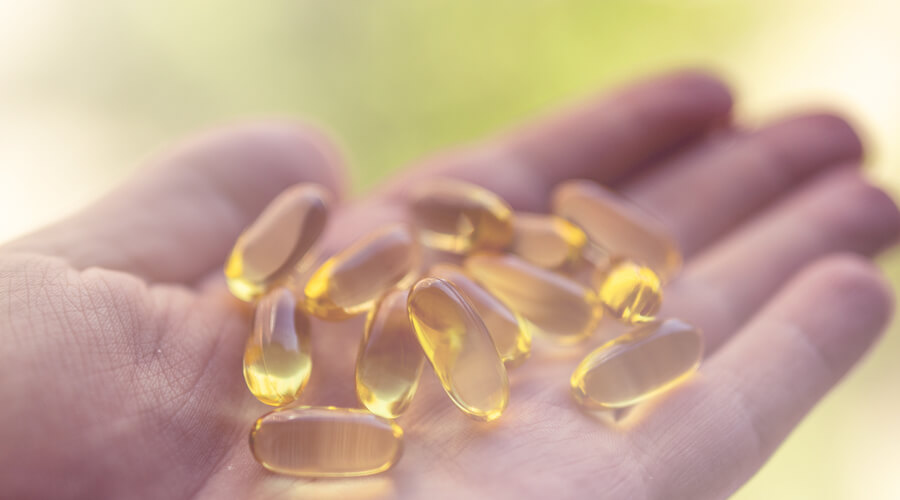 With over a 1.8million Australians living with diabetes and an additional 2 million having prediabetes, it’s time to pull out all the stops when it comes to helping people manage their blood sugar and turn the tide on this devastating metabolic illness.

Low-carb and ketogenic diets have been shown to substantially improve T2D, to the point that many patients can altogether discontinue insulin injections and eliminate or reduce the doses of several oral diabetes medications. Reducing carbohydrate intake is a highly effective intervention for diabetes and metabolic syndrome, but even with a low carb diet, some people still need an extra leg up. Vinegar is an underappreciated helper for blood glucose management, and of course, there are old steadies, such as chromium, berberine, and alpha-lipoic acid.

Mouse studies consistently show that delta-tocotrienol reduces adipocyte inflammation and hypertrophy and dose-dependently increases markers of fatty acid oxidation while reducing markers of fatty acid synthesis in adipose tissue and the liver. This suggests that supplementation with delta-tocotrienol may help alleviate the pathology of obesity and fatty liver. Fortunately, we don’t have to hang our hats on mouse studies. Data in humans are encouraging as well.

Along with the American Heart Association’s now-defunct “Step-1 diet,” 60 days of supplementation with rice bran extract, a rich source of vitamin E tocotrienols, significantly reduced HbA1c and fasting glucose in both type 1 and type 2 diabetics. Total cholesterol, apoB, and triglycerides were also reduced in both types of diabetes. In type 2 diabetics, HbA1c and fasting glucose were decreased by 15% and 33%, respectively, so these were not just “statistically significant” improvements but may have real-world clinical relevance.

Other findings are mixed, though. Epidemiological evidence suggests vitamin E intake is inversely associated with risk for T2D. (This study was based on food frequency questionnaires, the use of which has been called into question repeatedly, most recently in response to enthusiasm around a study that seemed—on the surface, anyway—to suggest that low carb diets shorten lifespan.) However, a 2011 systematic review found that vitamin E supplementation, as a monotherapy, had no beneficial effects on glycemic control in T2D. A 2014 meta-analysis found that overall, vitamin E supplementation had no significant beneficial effects on fasting glucose, fasting insulin, etc., or HbA1c. However, subgroup analysis revealed a small improvement in HbA1c and fasting insulin among subjects with low vitamin E status at baseline. So it’s possible that in people who are already vitamin E replete, additional vitamin E doesn’t do much, but in those whose vitamin E status is suboptimal, bringing levels up to sufficiency can help.

More research remains to be done, but these under-recognized roles for tocotrienols may make these compounds a valuable addition to those with metabolic syndrome or type 2 diabetes supplement regimens.