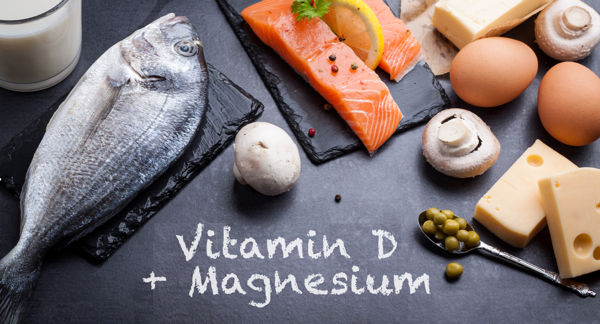 Vitamin D status and metabolism are influenced by magnesium status 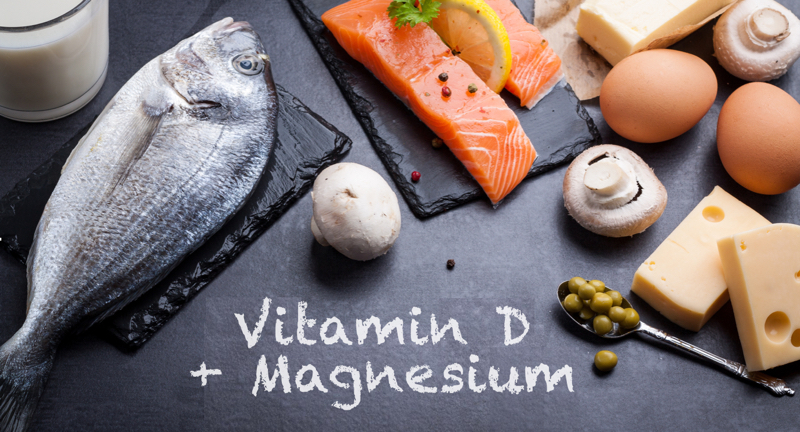 Synergy of Nutrients is a Foundation for Health

Healthcare providers know the importance of assessing the vitamin D status of their patients. When vitamin D levels are low, supplementation is recommended, or the dosage may be increased if they’re already supplementing. Accumulating research demonstrates the intricate interrelationships between vitamin D and other nutrients. It’s important to maintain optimal levels of all the fat-soluble vitamins, but let’s not forget magnesium.

According to a new randomized trial published in 2018 in the American Journal of Clinical Nutrition, researchers demonstrated that magnesium influences vitamin D status. Magnesium had a regulatory effect, with magnesium deficiency essentially shutting down the vitamin D synthesis and metabolism pathway.

More Interest in the Role of Magnesium

The research team became interested in a role for magnesium because people respond to vitamin D differently, with levels of the vitamin in some individuals not rising even after being given high dosage supplements.

This randomized study included 250 patients 40 to 85 years of age at risk for developing colorectal cancer due to having had a precancerous polyp removed or having other risk factors. Doses of magnesium and placebo were customized based on baseline dietary intake.

Magnesium supplementation increased 25-OH vitamin D levels but not 1,25 dihydroxyvitamin D when baseline levels were less than 30 ng/mL, but decreased both in a dose-dependent manner when levels were between 30 to 50 ng/mL. As a result, optimal magnesium status is important and plays a role in optimizing vitamin D status.

Insufficiencies of both vitamin D and magnesium are common among patients. Over 75% of individuals have a calcium-to-magnesium ratio greater than 2.5, and up to 80% of people do not consume enough magnesium in a day to meet the recommended dietary allowance (RDA). Most of these individuals are also vitamin D deficient.

Patients should be advised to consume foods rich in magnesium and/or vitamin D, such as dark leafy greens, beans, whole grains, dark chocolate, fatty fish such as salmon, nuts, and avocados. Foods that provide vitamin K2, such as aged cheeses, organ meats, and egg yolks, can help protect against the vascular calcification that may result from high-dose vitamin D supplementation in the absence of adequate vitamin K2.