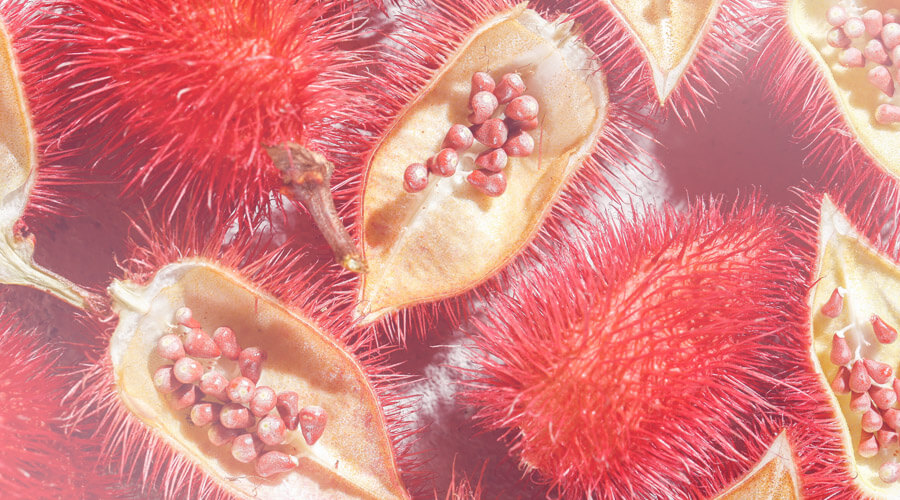 Chronic obstructive pulmonary disease (COPD) is the fourth leading cause of death worldwide. It is characterised by chronic inflammation of lung tissue, bronchitis, destruction of the lungs, and expiratory airflow obstruction. Common COPD symptoms include mucus overproduction, difficulty breathing, and wet cough; cigarette smoking and chronic exposure to pesticides are major risk factors for the pathogenesis of COPD.

Macrophages are abundant in lung tissue and play a primary role in removing dead white blood cells, irritants, and toxic particulates. Macrophage production is initiated through inflammatory upregulation of cytokines by nuclear factor-κB (NF-κB) activation; an example of such a mechanism is the act of smoking. In those with COPD, macrophage infiltration can turn pathologic, increasing lung tissue damage beyond that done by harmful cigarette smoke. Furthermore, “chronic inflammation causes epithelial injuries and the loss of lung elasticity, which makes it difficult to clear the mucus from the airway.”

A review published in May in the journal of Antioxidants summarises scientific evidence from in vivo and in vitro studies for the anti-inflammatory action of vitamin E tocotrienols and their application potential in COPD.

Tocotrienols are a group of vitamin E isomers or subfractions with antioxidant properties and support a normal inflammatory response by reducing NF-κB-mediated proinflammatory cytokine production. Of the four tocotrienol isomers, delta- and gamma-tocotrienol forms “have been indicated as the most effective in the prevention of macrophage infiltration, production of reactive oxygen species, and cytokine secretion.”

Although no direct human clinical trials are studying the preventative effects of tocotrienol supplementation on COPD development, human studies showed that an increased intake of vitamin E–rich foods decreased COPD mortality rate by 23%. Studies of humans with other inflammatory conditions, such as nonalcoholic fatty liver disease (NAFLD) and hepatitis C, revealed delta-tocotrienols significantly reduced biomarkers of inflammation and oxidative stress.

Researchers of this review concluded that tocotrienols are possible adjuvants in modulating COPD progression and supporting the treatment of COPD patients due to targeting the inflammatory pathways. Further human clinical trials and in vivo studies are warranted to investigate the effectiveness of tocotrienols for COPD prevention.

Some other nutrients and botanicals may help support respiratory health and patients with COPD due to their ability to support a healthy inflammatory response. Resveratrol (a phytochemical found in the skins of grapes) was shown to inhibit excessive macrophage infiltration into the alveoli, thereby diminishing tissue damage to an already compromised organ.

The medicinal mushroom Cordyceps sinensis has been shown to benefit inflammatory lung diseases, including asthma and COPD. N-acetyl-cysteine (NAC) is the precursor to the body’s primary intracellular antioxidant, glutathione, shown to favourably promote lung function in acute and chronic respiratory conditions, including COPD and bronchitis, and acts as a mucolytic agent by thinning mucus secretions. Bromelain (a well-known proteolytic enzyme derived from pineapple), Boswellia extract (also known as Indian frankincense), and ginger root have also been shown to possess anti-inflammatory and immunoregulatory properties to support lung function and help promote a normal inflammatory response.