The Latest on Glutathione 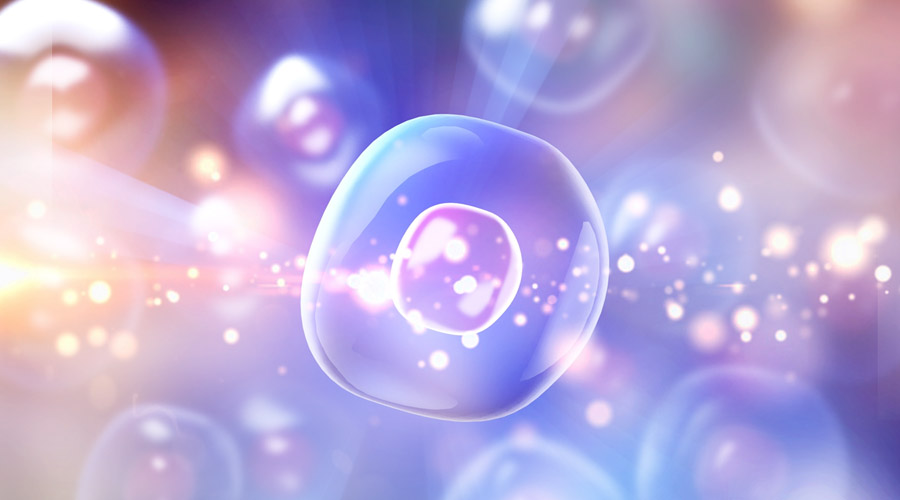 Glutathione is an essential molecule in the body’s response to oxidative stress. It is a tripeptide containing cysteine, glycine, and glutamate. The human body can produce glutathione from its peptide precursors.

The causes of these reported reductions are believed to include environmental, genetic, and epigenetic factors. Low intracortical glutathione levels were also associated with a potential delayed response to antipsychotic medication and a higher symptom burden. The authors do note the relationship between glutathione and personality disorders. It is still unknown, and further studies need to be conducted.

Another recently published systematic review and meta-analysis by Zinellu and colleagues assessed the relationship between glutathione and its related molecules and chronic obstructive pulmonary disease (COPD). COPD is associated with chronic inflammation and oxidative stress. Glutathione peroxidase (GPx), an enzyme critical to the antioxidant pathway, was shown to occur in significantly lower concentrations in the presence of COPD.

GPx has eight forms, four of which are selenoproteins. Diminished expression of GPx-1 in the presence of selenium deficiency has been shown in animal and laboratory studies. The authors note that individuals with COPD often have nutritional deficiencies, including those of selenium. They postulate that selenium deficiency may influence GPx activity and glutathione levels. The downstream effects of these changes in GPx-1 activity have been associated with changes to the heart’s ability to respond to oxidative stress and may contribute to poor cell survival.

Oxidative stress and GPx were also recently studied with seizure disorders in a meta-analysis by Wang and colleagues.

Glutathione is a critical participant in the body’s response to oxidative stress. It continues to be of interest to the research community as emerging evidence broadens our understanding of this vital molecule.