Should We Be “Targeting” LDL With Statins? 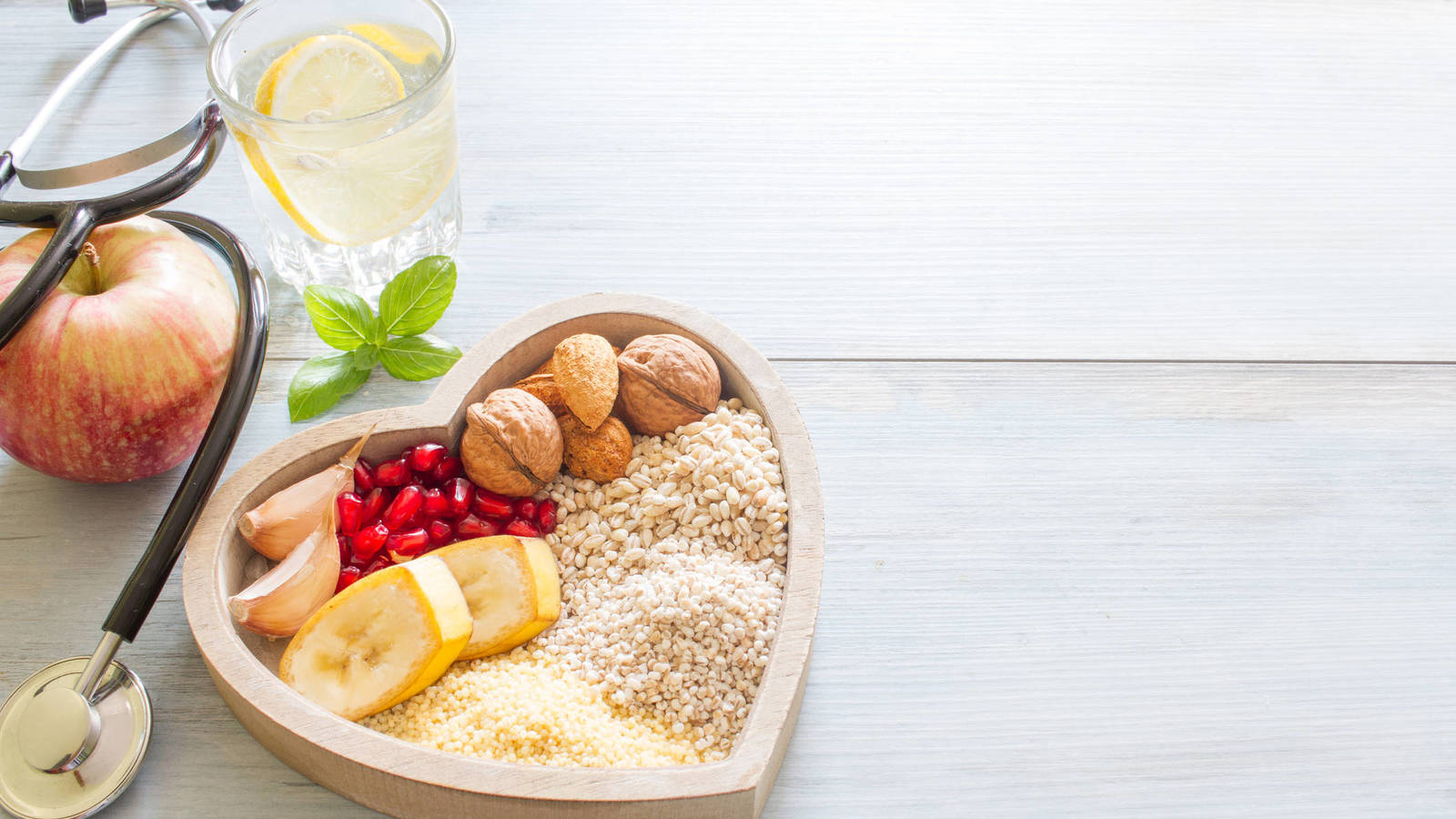 The Roles of Statin and LDL-C in Cardiovascular Diseases

A new study looking at low-density lipoprotein cholesterol (LDL-C) among statin users in Indiana showed that a substantial proportion of these individuals don’t meet recommended targets for LDL-C to prevent cardiovascular diseases. The study raises numerous questions, adding to the already large controversy regarding the utility of statin drugs and the role of LDL-C in cardiovascular disease (CVD).

According to the abstract of the study (Quantifying Unmet Need in Statin-Treated Hyperlipidemia Patients and the Potential Benefit of Further LDL-C Reduction Through an EHR-Based Retrospective Cohort Study), only 20-64% of patients taking statins achieve recommended levels of LDL-C (< 100 mg/dL among the general population and < 70 mg/dL for secondary prevention among individuals with preexisting CVD).

The researchers begin their paper by stating unequivocally that “statins are effective in helping prevent cardiovascular disease.” But should we take this at face value, unquestioningly? It’s difficult to do so when another group of researchers states equally strongly that LDL-C does not cause cardiovascular disease. Moreover, regarding the utility of statins, specifically, researchers certainly didn’t hold back when they stated outright that “statins stimulate atherosclerosis and heart failure.”

So, which is it? Does LDL-C cause CVD? And if so, do statin drugs—which lower LDL-C—prevent CVD, or cause it? (We took a closer look at potentially harmful effects of statins in a previous article, “Statin Drugs: Worse Than We Thought?” )

In the Indiana study, among over 89,000 subjects taking statins, nearly 34% in the general cohort didn’t meet the recommended LDL-C goal, and in the secondary prevention sub-cohort, with its more stringent recommendation, more than half—58%—failed to meet their target. Of course, there’s the issue of adherence when any medication is prescribed, and fortunately, the study provides those figures. Adherence, “judged by a medication possession ratio of ≥ 80%,” was 57.4% in the general cohort and 56.7% in the secondary prevention sub-cohort. Among subjects who adhered to statin therapy, 23.7% of the general cohort and 50.5% of the sub-cohort did not achieve intended LDL-C goals.

So it’s clear that, by itself, statin therapy doesn’t automatically reduce LDL-C to intended levels. But if, as some researchers posit, LDL-C doesn’t cause CVD anyway, why do recommended targets even exist?

Guided by the idea that total cholesterol appears to be less of a risk factor (or not a factor at all)  for both all-cause mortality (ACM) and CVD mortality in older age, researchers conducted a systematic review looking at studies investigating LDL-C as a risk factor for all-cause and/or CVD mortality in people age 60 or older. In 16 of 19 the cohort studies examined—representing 92% of the 68,000 patients included—there was an inverse association between LDL-C and ACM. In the remaining studies, there was no association. Furthermore, in two cohorts, individuals in the lowest LDL-C quartiles had the highest cardiovascular mortality.

Among nondemented elderly individuals (age 65-98) living in New York City, those with levels of total cholesterol, non-HDL-C, and LDL-C in the lowest quartile were approximately twice as likely to die as those in the highest quartile—an association that held steady even when researchers adjusted for body mass index (BMI), APOE genotype, heart disease, hypertension, stroke, diabetes, cancer diagnosis or current smoking status. The researchers went so far as to say that low cholesterol is a “robust predictor” of mortality in the nondemented elderly.

This finding isn’t unique, and it’s not a rare phenomenon that comes along with living in Manhattan. Among a cohort of older individuals in Italy (age 65-84), low total cholesterol (< 189 mg/dL) was associated with higher risk of death, leading researchers to speculate that very low cholesterol levels could be “potential warning signs of occult disease or as signals of rapidly declining health.”

Regarding dementia, a major cause of death for older individuals besides CVD, higher levels of LDL-C are associated with reduced risk. Among a cohort of elderly Chinese subjects, high total cholesterol and high LDL-C were associated with lower risk of cognitive impairment, especially in the oldest of the elderly (age 80 and over). Reports of cognitive impairment (including memory loss, forgetfulness, amnesia, memory impairment and confusion) are so common among statin users that the FDA makes these risks very clear to healthcare professionals.

Some medical professionals would argue that when statins alone are not enough to help patients meet desired “targets” for LDL-C, additional therapies may be introduced, such as other drugs intended to reduce cholesterol synthesis, increase its excretion, or inhibit degradation of the LDL receptor. But in looking at the alarming side-effects of statin drugs, and considering the growing evidence suggesting higher LDL-C is protective for all-cause mortality and healthy cognitive function, it’s also reasonable to continue questioning whether it’s prudent to chase ever lower LDL-C levels, particularly among older individuals.

Much still remains to be elucidated in the highly controversial issue of whether elevated LDL-C, by itself, is a causal factor in CVD. One thing that can be done immediately, however, is to stop confusing the public with inaccurate semantics, such as the long outdated “good” and “bad” cholesterol to describe LDL and HDL particles. LDL and HDL are not cholesterol at all but are the lipoprotein particles that transport cholesterol. The cholesterol inside them is cholesterol, and it’s the same molecule whether it’s carried inside an LDL or an HDL particle. This small change would be a nice step forward in clarifying things for laypeople while we continue to seek answers to the more elusive questions.


Become a Designs for Health Practitioner