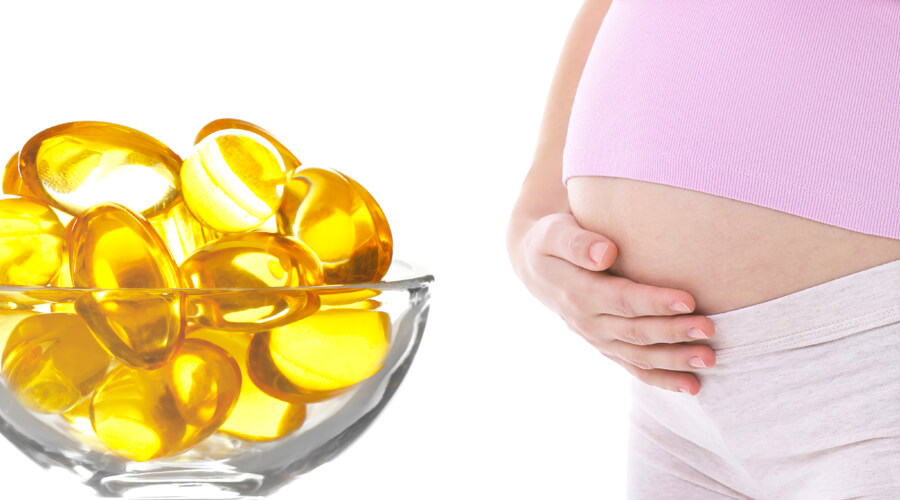 Women preparing for pregnancy know the importance of prenatal nutrition, including a high-quality prenatal vitamin and dietary folate.

However, they may not consider omega-3 fatty acid as an essential supplement during pregnancy even though there are numerous studies demonstrating the effects of omega-3 on neurodevelopment. Many adults, including pregnant women and women preparing for pregnancy, do not get as much omega-3 as they need.

Benefits of omega-3 during pregnancy

According to a study published in the FASEB Journal, researchers demonstrated that maternal supplementation with omega-3 fatty acids during pregnancy lowers inflammatory status and increases gestational age and birth weight.

This study investigated the effects of omega-3 supplementation in pregnant women who were at risk for preterm delivery. Microvesicles isolated from arterial cord blood were obtained from 100 human newborns. Omega-3 fatty acid levels are shown to be related to maternal intake due to trans-placental transportation.

These newborns were divided into three groups: 60 newborns born at full term, 30 newborns born preterm, and 10 newborns born preterm from women diagnosed with a threatened preterm labour risk and were given 100 mg of omega-3 fatty acid supplementation for at least 2 weeks from the diagnosis. The results demonstrated that maternal intake of omega-3 fatty acids had a positive effect on preterm babies, resulting in an increase gestational age of approximately seven days and an increase in birth weight of approximately 110 grams.

Decreasing the risk of preterm delivery

These results are consistent with a recent meta-analysis on the effects of omega-3 supplementation of 4,193 women with an increased risk of preterm delivery. This review demonstrated a reduced risk of early preterm delivery by 58%, increasing gestational age by an average of fourteen days and birth weight by 122 grams.

In addition, fish oil supplementation for 6 weeks was shown to improve biomarkers of oxidative stress and inflammation as well as pregnancy outcomes in patients with gestational diabetes, including lower incidences of newborn hyperbilirubinemia and hospitalisation.