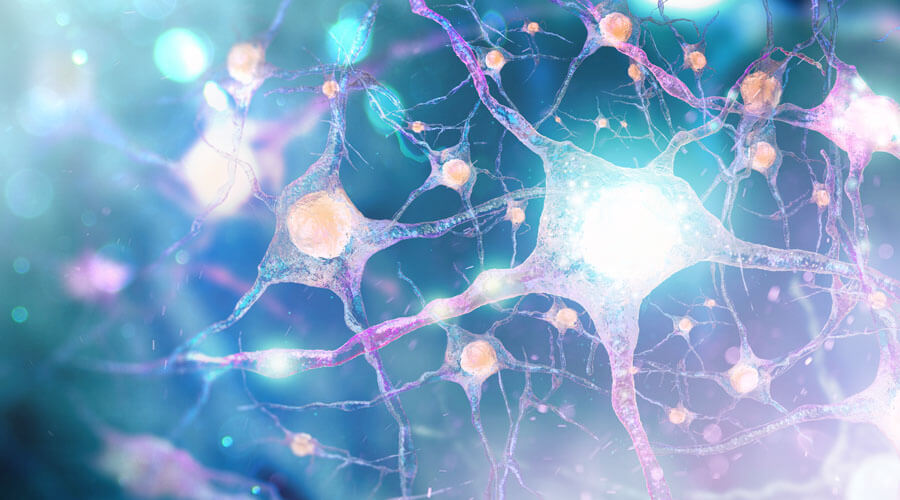 Neurotransmitters are a familiar topic for most medical practitioners. So are the conditions that result from a neurotransmitter deficiency. Medication such as an antidepressant is routinely prescribed for people who have problems with their neurotransmitters, without trying to find out the root cause of the problem. Metabolomics testing can help you do that.

There are three types of neurotransmitter imbalance:

The reason for the damage to the neurons is less important than fixing the neurotransmission. And that is where metabolomic testing can give you important information.

The Link Between Tyrosine And Low Dopamine Levels

A glutathione deficiency may come about through exposure to environmental toxins such as lead, mercury, diesel exhaust or benzene. The lower the glutathione levels, the less glutathione is able to protect the brain and more damage is going to occur to the neurons. The result is conditions such as depression and anxiety.

There are metabolic markers that give you information about the status of neurotransmitter levels in the brain through metabolomics testing. Serotonin is produced from tryptophan. Therefore when you get a test result that shows that the patient has low levels of tryptophan, that patient has a problem with serotonin.

The related inflammatory markers can also be tested. Compounds such as kynurenic acid, xanthurenic acid, and quinolinic acid can inform you about inflammation in the brain that could be interfering with neurotransmitter production.

Neurotransmitters are an important part of brain health. When they are not working properly due to damaged neurons, a deficiency or genetic factors, people present to you with weight gain, fatigue and depression.

Before writing a prescription for your patient with depression, anxiety or neurotransmitter deficiency, order an OMX metabolomics testing. The information offered by the results will show you where the problem lies so you can treat it more effectively. Supplementing with tyrosine, tryptophan or glutathione may be worth considering to support patient improvement.