Bacteria invading the gut linked to diabetes according to new study 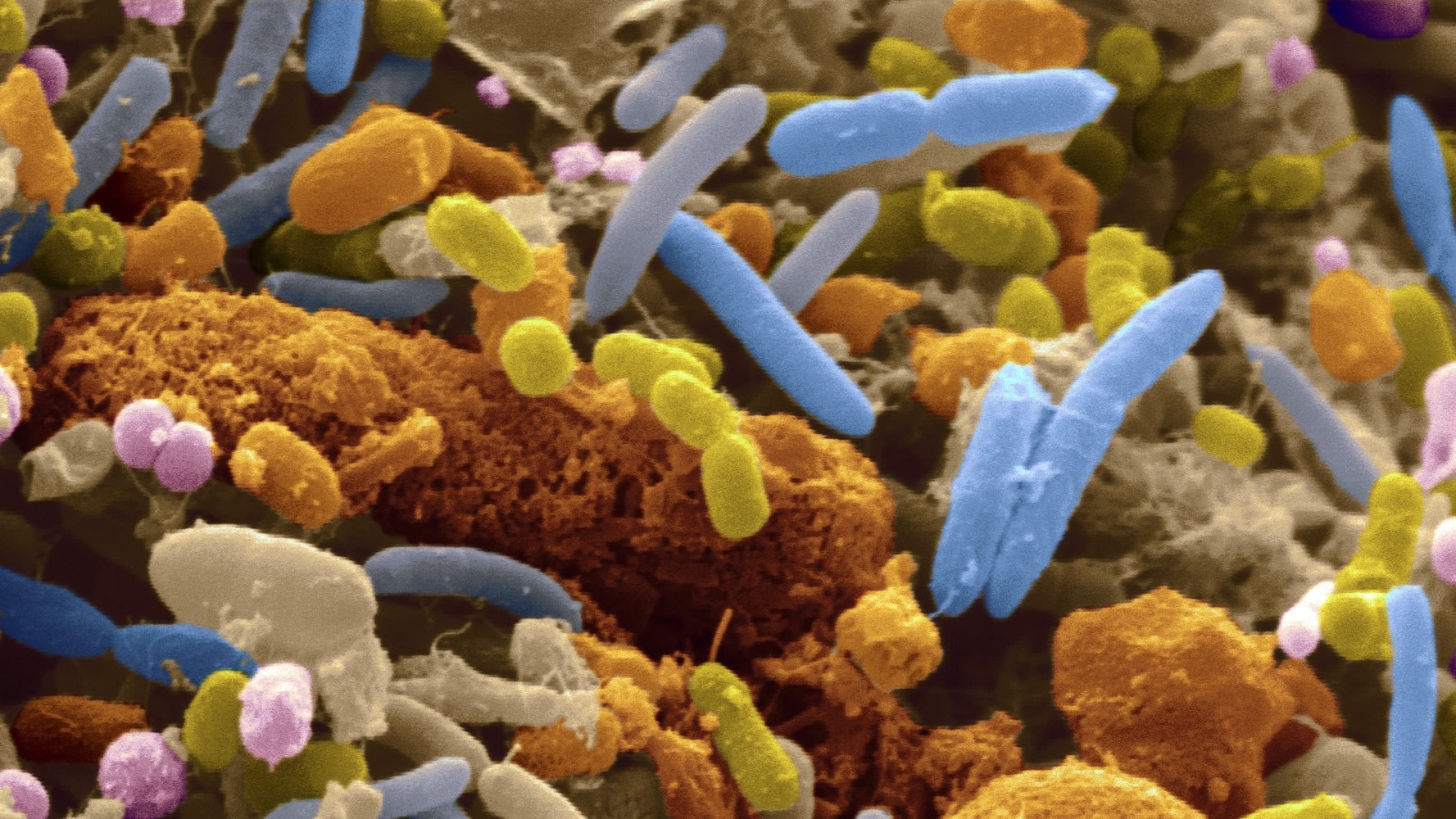 Alterations in the gut microbiome have been associated with metabolic diseases such as obesity and type 2 diabetes; however, the changes in bacteria species or genomic composition are not clear. Previous animal studies have indicated that bacteria that are able to invade the epithelium may cause inflammation that drives metabolic disorders. According to a new study published in the journal Cellular and Molecular Gastroenterology and Hepatology researchers at Georgia State University have identified a correlation between bacteria invading the intestinal epithelium of the colon and the development of type 2 diabetes.

In this study researchers used samples from patients at the Veteran’s Administration Hospital in Atlanta. These individuals were at least 21 years old with no other health issues other than diabetes. They all had a colonoscopy in which two mucosal biopsies from the left colon were analyzed. As a result researchers observed an inverse correlation between microbiota epithelial distance and markers of metabolic syndrome (i.e. BMI fasting glucose levels HA1C). The microbiota epithelial distance was reduced by almost 3-fold in patients with type 2 diabetes and this pattern remained statistically significant even when all the obese patients were removed from the analysis.

The research team also probed colonic tissue sections for levels of various populations of mucosal immune cells in healthy individuals and those with diabetes. They observed a significant increase in cells that stained positive for CD19 a specific marker of B lymphocytes in the colon. This suggests the activation of mucosal B cells may result from microbiota encroachment. These alterations are an underlying cause of low-grade inflammation that desensitizes metabolic signalling and impairs insulin and leptin receptor signalling that promotes obesity and dysglycemia.

This is an interesting study and it brings to mind the compound berberine. Many integrative health care providers are aware of berberines effect on lowering glucose and its significant antimicrobial activity against bacteria fungi parasites worms and viruses while having relatively sparing effects on the commensal bacteria. Berberine blocks the adhesion of bacteria to epithe­lial cells which may be one of the mechanisms of berberines antidiabetic effect by modulating the gut microbiome.