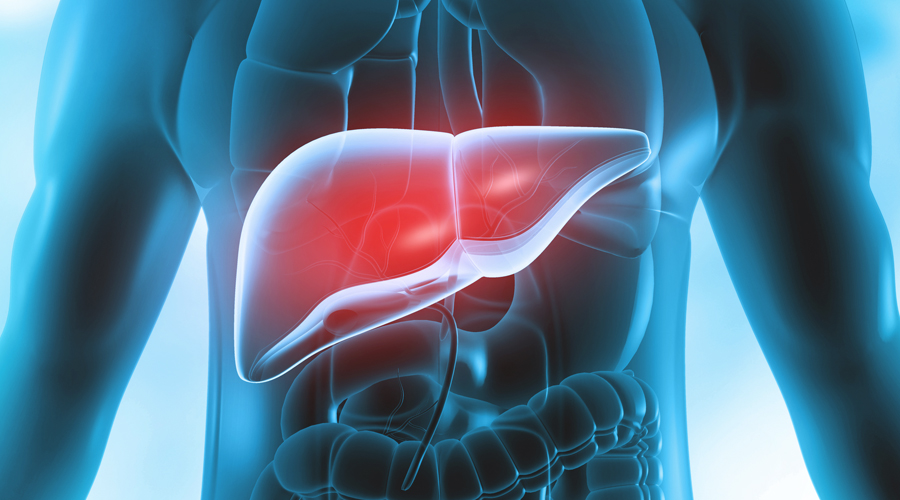 Patients tend to begin a healthier lifestyle through detox

When patients make the decision to clean up their diet and put more effort into establishing and maintaining healthy lifestyle habits many of them find benefit in starting out with some type of guided cleanse or detox. Television and magazine ads provide no shortage of slick programs promising miraculous transformations in health and physique through following these strategies which typically range anywhere from a week to a month in duration. No doubt clever marketing and pretty packaging can convince people who are fatigued overweight and living with chronic pain that the answer to their woes lies in subsisting on cabbage soup green smoothies or a diet made up entirely of raw foods.

The boring truth: the body “detoxes” itself

The glitz and glamour these quick-fixes are wrapped up in obscure the simple and perhaps even boring truth: the body “detoxes” itself constantly. Compounds that are produced by the body itself albeit with the aid of accessory nutrients are the most effective things for internal housekeeping and these cleansing processes take place all the time with no need for drastic measures like drinking copious amounts of lemon juice maple syrup and cayenne pepper. Through eating a whole-foods nutrient-dense diet patients can support their body’s primary antioxidant and detoxification powerhouse: glutathione.

Glutathione does not appear out of nowhere. The enzymes responsible for its synthesis and recycling require several vitamin and mineral cofactors. The shortlist includes magnesium riboflavin and selenium. Magnesium is needed for the synthesis of glutathione itself. Selenium is required for glutathione peroxidase (GPx) which converts potentially harmful hydrogen peroxide into water leaving behind oxidized glutathione (GSSG). At least five variants of GPx are known to be selenoproteins: GPx1 (in the cytosol) GPx2 (specific to epithelial cells in the lungs and intestinal lining) GPx3 (thyroid and kidneys) GPx4 (phospholipid-hydroperoxide) and GPx6 (active in the olfactory epithelium). Moving along in the glutathione redox cycle riboflavin as part of flavin adenine dinucleotide (FAD) is used by glutathione reductase which restores oxidized glutathione into reduced glutathione (GSH).

The name glutathione is indicative of the presence of at least two of its components: the amino acid glutamine and the presence of sulphur (thio) in the form of the amino acid cysteine. Glycine is the third amino acid that makes up the glutathione tripeptide. Being that it is a tripeptide it’s especially amusing that many of the popular quick-fix cleanse and detox programs marketed to uninformed consumers are low in protein. While plant foods do of course provide protein vegetable-based proteins are typically not as bioavailable nor as complete as animal proteins. Programs that call for the elimination of animal foods at least temporarily run the risk of not providing the body with enough of the amino acids it needs to support the synthesis of its own in-house detoxifying substances of which glutathione is only one.

Although glutathione is synthesised by the body for detox, there are health situations that may benefit from supplementation. Specifically, these include conditions associated with rampant oxidative stress in which the use of glutathione might outpace production or which may be caused or exacerbated by reduced levels of this key antioxidant. For example, cytosolic glutathione levels are markedly reduced in the substantia nigra of patients with Parkinson’s disease. Damage to mitochondria is believed to underlie several other neurodegenerative conditions such as Alzheimer’s disease. Increasing glutathione levels in the brain is being explored as a therapeutic adjunct for slowing or preventing Alzheimer’s and its precursor mild cognitive impairment.

Supplemental glutathione is sometimes an appropriate choice for patients but can be difficult to deliver to the body. As a peptide, glutathione administered orally would be broken down during digestion. Providing precursor molecules such as N-acetyl-cysteine or glutathione in its reduced form or as S-acetyl-glutathione in which the acetyl group protects the compound from being degraded in the GI tract are ways to boost levels of this crucial compound.