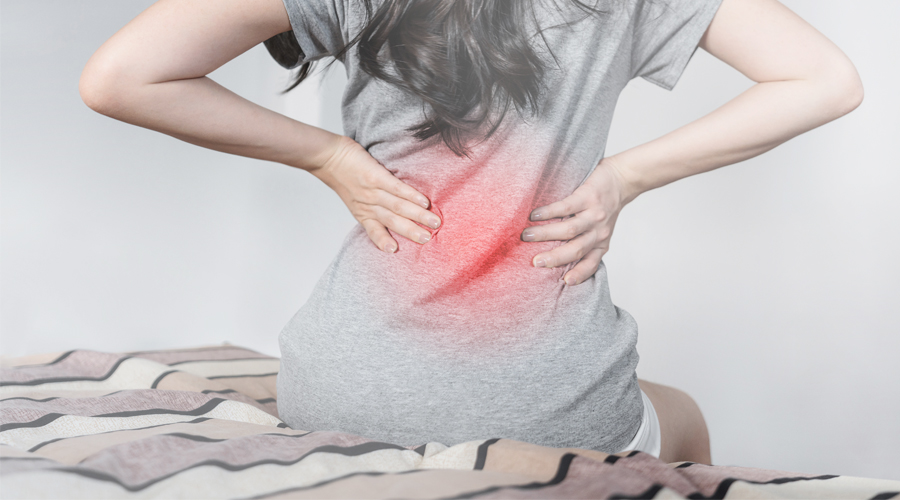 As an autocoid local injury antagonist amide, it plays a role in lipid metabolism, nociceptor inhibition, and downregulation of inflammation. These actions have led to researchers looking into its potential for supporting a normal pain response.

Studies have found that PEA downmodulates mast cells and associated proinflammatory modulators by modulating the immune system and inflammatory response. It also inhibits glial cells. PEA stimulates the endocannabinoid system (ECS), which is involved in pain and other disorders.

PEA and the Endocannabinoid System

Clinical studies have found that these actions may support chronic pain in various conditions. In one study, supplementing with 600 mg PEA twice daily either alone or as an adjunct therapy for three weeks and then downgrading to once daily for four additional weeks led to a significant decrease in the mean score pain of all patients in the study. This was independent of the pathological condition associated with chronic pain.

What does the Research Say?

Two meta-analyses also support the potential for PEA to contribute to a significant reduction in pain. The findings showed that PEA treatment led to a fivefold more rapid pain intensity reduction over time than the control group.

The researchers also confirmed the safety of PEA, including that it does not interfere with poly-drug therapies. As these clinical studies and more demonstrate, the properties of PEA, notably its actions on the ECS, show potential for supporting a variety of chronic pain conditions alone or as an adjunct therapy.

PEA can be found in food sources such as peanuts, soybeans, eggs, milk, tomatoes, and black-eyed peas. Some people may find it beneficial to supplement with higher levels to promote a natural pain response.*