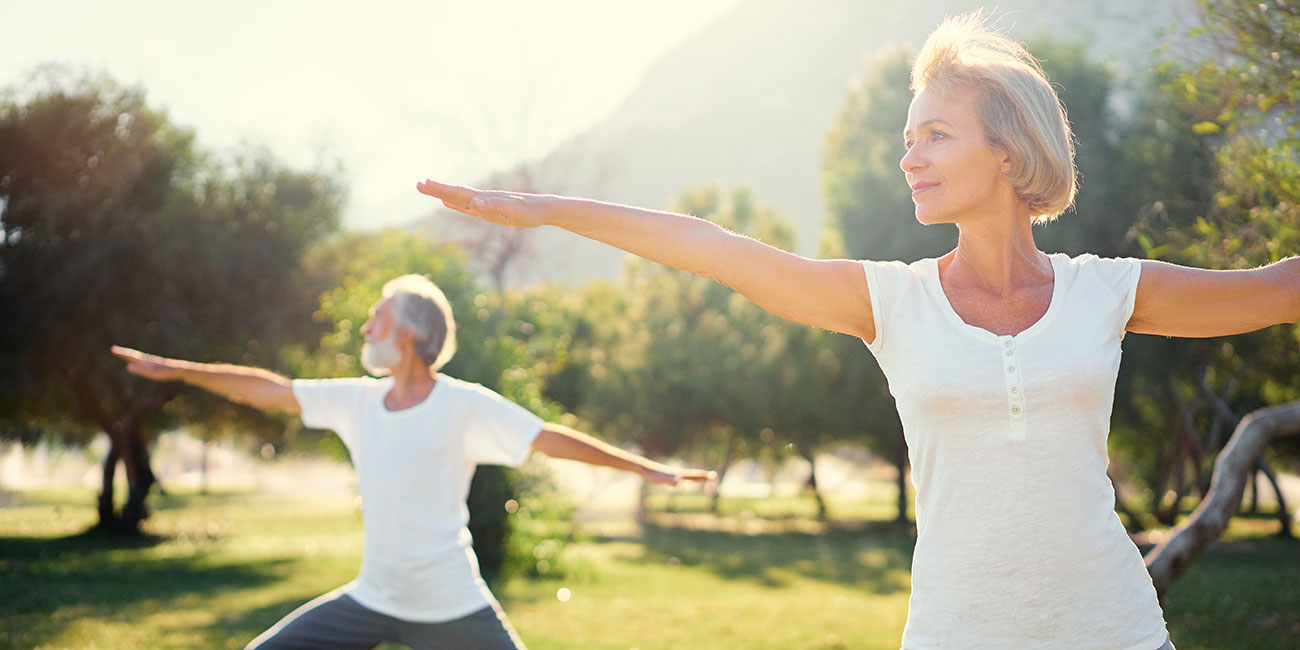 CoQ10’s Role in the Body

CoQ10 is a powerful antioxidant that provides protective properties against oxidative stress. While previous research that looked at CoQ10 supplementation on biomarkers of glucose metabolism, lipids, inflammation, and oxidative stress has been inconsistent, a recent study sheds new light on this subject.

Why CoQ10 May Be a New Option for Diabetics

According to this study, which was published last month in the Journal of the American College of Nutrition, researchers demonstrated beneficial effects of CoQ10 on glucose metabolism, decreased plasma malondialdehyde (MDA), and advanced glycation end products (AGEs) in individuals with diabetes.

This study was a randomised double-blinded placebo-controlled study with 50 individuals from 40-85 years of age with diabetic nephropathy. Participants were randomly assigned to take either 100 mg a day of CoQ10 or placebo for 12 weeks. Laboratory assessments were conducted at baseline and after 12 weeks (at the end of the study).

Other Supplemental Considerations for Diabetics

Inositol is another nutrient that should be considered with insulin resistance. Inositol acts as second messenger, which regulates several hormones such as thyroid stimulating hormone and insulin. Studies have shown that an inositol deficiency is common in patients with this condition. There appears to be a reduced ability to process, metabolize, and effectively use inositol from foods, this being a distinctive characteristic feature of insulin resistance. As a result, the nutritional requirements of these patients may not be met by a simple change in the diet and, therefore, inositol should be viewed as a conditionally essential nutrient for these individuals.