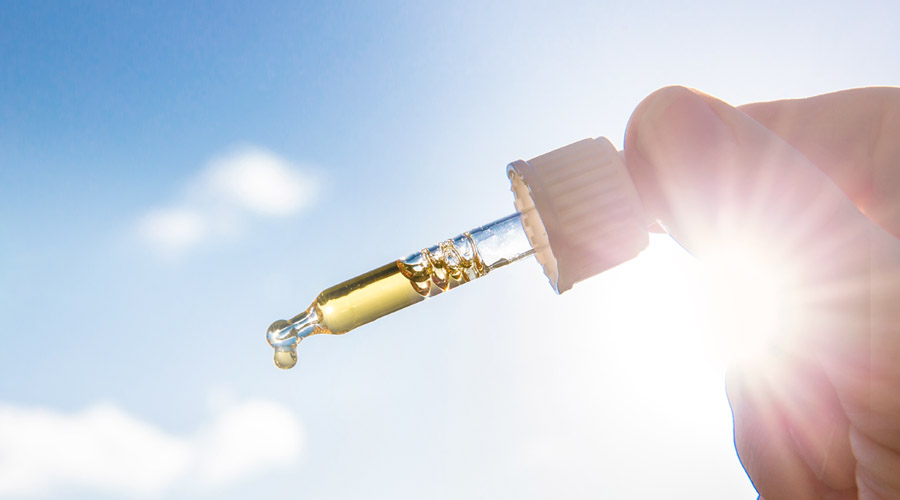 Vitamin D is essential for many functions in the human body. It is a fat-soluble vitamin obtained from sun exposure and certain foods, including beef liver, egg yolks, fortified dairy and non-dairy products, and the flesh of fatty fish such as salmon, tuna, and trout. Vitamin D is well-known for supporting musculoskeletal health, a healthy immune response, and cellular health. It has also been studied for its potential role in supporting a healthy mood.

Okereke and colleagues’ randomized, controlled clinical trial published in the Journal of the American Medical Association (JAMA) explored the potential mood-supportive impact of long-term supplementation with vitamin D3, also known as cholecalciferol. Cholecalciferol is the predominant version of vitamin D found in nature. This study involved over 18,000 adults 50 years of age and older who did not report clinically relevant depressive symptoms or depression at baseline.

Study participants were randomized to either a placebo group or a treatment arm containing 2,000 IU (50 mcg) of daily vitamin D plus fish oil. The authors reported no significant differences between the placebo and treatment groups at the end of the study. However, post hoc analysis included some subgroup analyses that comparatively favoured the vitamin D3 group in a nonsignificant manner. These included women, participants between 50 and 74 years of age, and individuals who reported lower physical activity levels. The study authors published in JAMA note that the individuals included in the study did not exhibit nutritional deficiencies in vitamin D.

In contrast, a meta-analysis was conducted regarding serum vitamin D levels and depression in older adults by Li and colleagues published in the American Journal of Geriatric Psychiatry that reported a dose-dependent relationship. This publication pooled six prospective studies, analyzing data from more than 16,000 older adults. The study results indicated that serum vitamin D concentrations were associated with the risk of developing depression in this population.

Cohesion among these studies regarding the link between vitamin D and the risk of depression may be lacking; however, the studies by both Li and Wu suggest a relationship. Vitamin D supports musculoskeletal health, immune function, and cellular health. Although further studies need to be conducted before clear conclusions can be made, vitamin D may also play a role in support of a healthy mood.