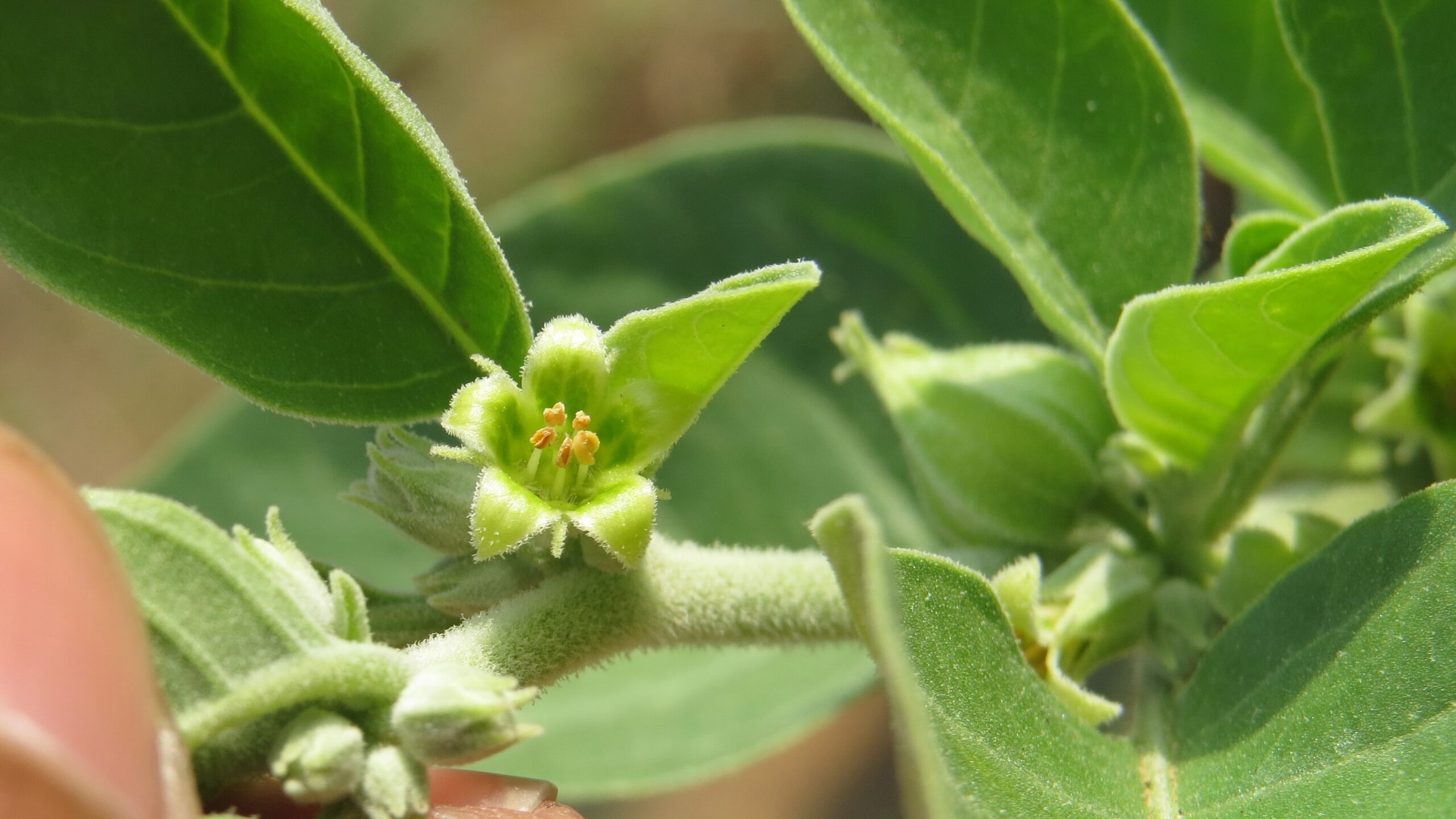 Health effects of ashwagandha, the “Indian Ginseng” to fight against stress

Ashwagandha (Withania somnifera) is a herb that has been commonly used in Ayurveda the traditional medicine of India for thousands of years for its beneficial health effects. The name Ashwagandha is from the Sanskrit language and is a combination of the word ashva meaning horse and gandha meaning smell appropriately named because the root has a strong aroma that is described as horse-like. Also known as Indian winter cherry it is a shrub cultivated in India and while it’s not botanically related to ginseng ashwagandha is often called “Indian ginseng” due to its rejuvenating effects. It is this property that classifies Ashwagandha as an adaptogen meaning it helps strengthens your resistance to stress while enhancing your energy.

Many studies have looked into the herb’s purported health effects as anti-inflammatory protective, anti–stress antioxidant cognitive-enhancing immune-supportive and rejuvenating properties. Studies show that the adaptogenic extracts render vital support to the immune system as they exert a strong immunomodulatory influence in healthy test subjects and thus can be considered non-specific immunostimulants.

For example in laboratory animals inoculated with Listeria monocytogenes highly virulent and deadly foodborne pathogen animals that were fed prophylactic extracts of ashwagandha experienced higher survival rates most likely due to the herb inducing a higher reserve of myeloid progenitors in the bone marrow proliferation of lymphocytes and increased INF-gamma levels.

Ashwagandha’s possible use for conditions such as asthma

In another study, ashwagandha was shown to modulate the immune response by upregulating various aspects of cell-mediated immunity including Th-1 CD3+ CD4+ and CD8+ cells and interferon (IFN)-gamma which may make it useful as a possible consideration in those suffering from Th-2 dominant conditions like allergies and asthma.

Health effects of Ashwagandha’s as a CNS protector

Ashwagandha also shows promise as a protector of the central nervous system. Cognitive impairment can be induced by the introduction of various toxic substances including insecticides. In one such experiment, cognitive damage was reduced or minimised in animals exposed to the common insecticide Propoxur when the animals were treated with ashwagandha.

Extracts of ashwagandha have even been shown to be effective neuro-regenerators as a study demonstrated it induced axon and dendritic reconstruction while also preventing loss of axons dendrites and synapses. This beneficial health effect indicates its promise as a potential therapeutic agent in neurodegenerative diseases.

In animal models of Alzheimer’s disease, prophylactic use of the herb inhibited the formation of beta-amyloid plaques while actually reversing behavioural deficits in the animals.  And finally in models of both Parkinson’s and Huntington’s disease ashwagandha extracts actually reversed many parameters and markers of the conditions.

This shows the potentially profound and remarkable promise ashwagandha demonstrates as a therapeutic agent in a variety of serious diseases of the central nervous system.

Health effects of ashwagandha as an inflammation fighter

Ashwagandha has been even shown to have significant utility in various forms of arthritis including osteo– and gouty arthritis as it is a potent anti-inflammatory agent.

The more one explores the width and breadth of the beneficial health effects, therapeutic possibilities and functionalities of what nature has to offer the more one is absolutely astounded by the miraculous possibilities.