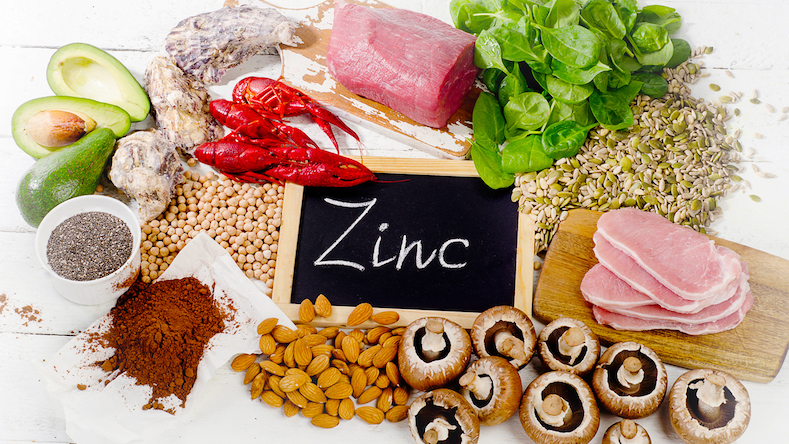 Zinc Immunity and the Elderly

Zinc Immunity and the Elderly

Adequate zinc levels have been touted as essential within the immune system from supporting the barrier of our skin to mediating immunity through natural killer cells.

Low zinc levels contribute to reduced immunity in the elderly

Older adults are more prone to infection due to the immune system weakening with age; low levels of zinc will contribute to this reduced immunity.

In a recent article published in The American Journal of Clinical Nutrition researchers wanted to see if zinc supplementation could indeed successfully increase serum zinc levels in the elderly population.

According to previous research, 30% of nursing home residents have low serum zinc levels and those with low levels had a significantly higher incidence of pneumonia and morbidity as a result.

This new study was a double-blind placebo-controlled trial of adults age 65 or older from Boston area nursing homes who were moderate to very zinc deficient. Participants were given 30 mg zinc daily for 3 months. The results demonstrated that serum zinc levels can be increased in older adults with the use of zinc supplementation and that this is associated with an increase in T-cell numbers and function. These results indicate the significance of adequate zinc consumption by older adults and its impact on reducing the incidence of morbidity from infection.

In addition to serum zinc concentrations, the researchers found that zinc supplementation improved T-cell function and they also noted a positive correlation between serum zinc levels and the number and function of T-cells. This effect of zinc was attributed to increasing the number of T-cells rather than enhancing the function of each T-cell.

At the end of three months, researchers established that zinc supplementation increased serum zinc concentration in individuals with low zinc levels and increased the number and effectiveness of T-cells.

Zinc is found in a wide variety of foods; however, some individuals are more likely to have trouble getting enough zinc such as vegetarians and those with digestive disorders. Also, researchers suspect that older adults do not absorb or use zinc as efficiently as others.