Are Your Patients Taking the Right Form of Magnesium for Cardiovascular Health? 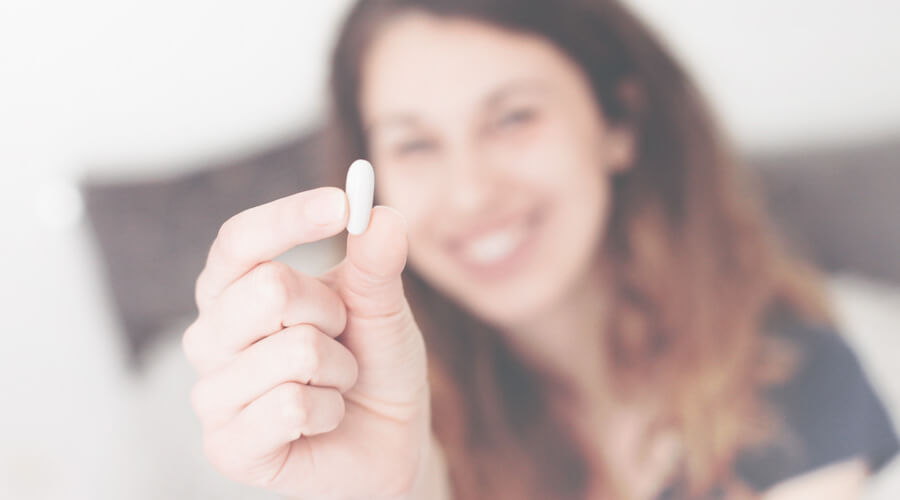 Magnesium is the fourth most common mineral in the body. It is a cofactor in more than 300 enzyme systems necessary for the function of the human body, including muscle contraction, energy production, nerve conduction, and gating of calcium channels.

Magnesium acts as a cardiovascular regulator by maintaining electrical, metabolic, and vascular homeostasis, as well as supporting a healthy inflammatory response and protecting against oxidative stress, a known contributor to atherogenesis and cardiovascular disease (CVD).

Magnesium plays a broad and complex physiological role in cardiovascular health. Animal studies have suggested that magnesium can support a healthy inflammatory response. Oxidative stress markers such as increased plasma nitric oxide and enhanced tissue, erythrocyte, and lipoprotein peroxidation have been observed in rats with magnesium deficiencies. In addition, the severity of myocardium injury in magnesium-deficient animals was reduced with antioxidant treatment.

Magnesium has been shown to support the reduction of platelet-stimulating factors and support platelet-inhibiting factors in animal and laboratory studies. Magnesium is important in the function of many ion channels including sodium, potassium, and calcium. Hypomagnesemia has been shown to weaken the mechanism in potassium-proton exchange and to alter the concentration of sodium and calcium concentrations.

Magnesium orotate has been shown to be particularly supportive in cardiovascular health. Magnesium orotate contains two components: magnesium and orotic acid (OA). The OA behaves as a transporter in helping magnesium enter cells.

Due to the critical role of magnesium in many enzyme systems in the body, supplementation with magnesium orotate can support cardiovascular health, in addition to its other well-known roles in supporting bone health, digestive health, occasional constipation, muscle contraction, and neurological health, along with healthy insulin metabolism.