The Case for Vitamin C
Immune Health & Beyond 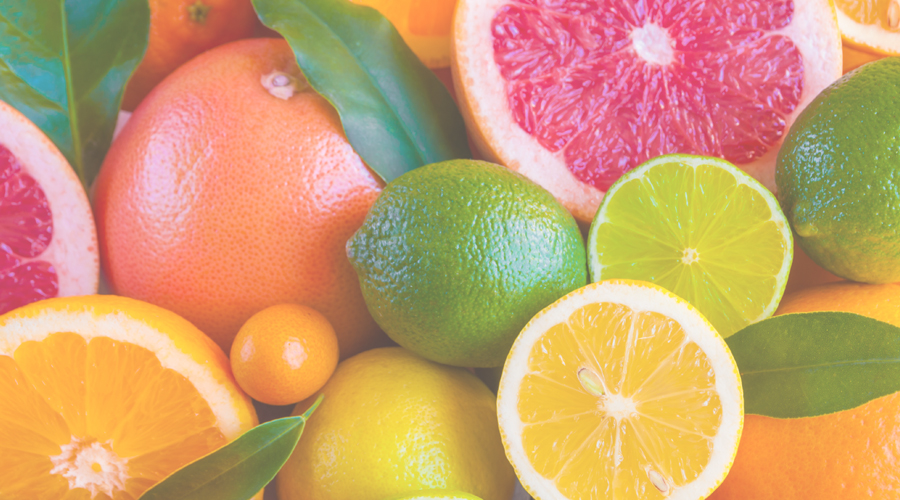 The roles of vitamin C in immune health and inflammatory factors

It is well established that vitamin C (L-ascorbic acid) plays a vital role in immune health and inflammatory processes as it is a potent reducing agent that protects white blood cells from self-inflicted oxidative damage. Vitamin C functions synergistically with bioflavonoids such as quercetin to not only enhance the modulation of inflammatory factors but to also aid in repairing oxidative damage resulting from allergen exposure. Vitamin C has also been shown to increase interferon production and release, which possess antiviral capabilities, as well as enhance the antimicrobial activity of neutrophils. Ascorbic acid’s dominant antioxidative functions offer significant health benefits for conditions that are inflammatory in nature and stem from some sort of oxidative damage, such as gout, cataracts, neurodegenerative diseases, cardiovascular disease, and asthma.

Because of vitamin C’s role in modulating reactions associated with allergies such as allergic rhinitis, sinusitis, and asthma, ascorbic acid is crucial for patients who suffer from histamine sensitivity or intolerance. Research shows that vitamin C may decrease bronchial hypersensitivity caused by the common cold and has the ability to significantly reduce histamine concentrations in the serum by increasing the activity of diamine oxidase (DAO), the primary enzyme responsible for breaking down histamine in the body.

Recently, vitamin C supplementation has been linked to better survival rates after sepsis and septic shock due to its powerful ability to reduce oxidative stress that results from systemic inflammation caused by the infection. In doses above 500 mg, vitamin C has also been shown to reduce endothelial dysfunction in patients with cardiovascular-related diseases such as congestive heart failure, atherosclerosis, and diabetes. Prospective cohort studies found that people who had the highest concentration of serum vitamin C had a significantly lower risk of stroke compared to those with the lowest concentrations, and moreover, serum ascorbate levels were highly correlated with dietary vitamin C intake from vegetables and fruit.

Ascorbic acid as an enzyme cofactor

In addition to vitamin C’s major function as an antioxidant, this extremely essential (and often overlooked) nutrient serves as an enzyme cofactor for a multitude of enzymatic reactions. The most important (and well-known for preventing scurvy) reaction requiring ascorbic acid is the hydroxylation of lysine and proline to form collagen and subsequent maintenance of normal connective tissue and remodelling of wounded tissue. Several dioxygenase enzymes require vitamin C as a cofactor in order to regulate the epigenetic expression and maintaining genome integrity involved in the demethylation of DNA and histones.

During the fall and winter months, it’s especially important that your patients be fully-equipped with a comprehensive arsenal of immune-supportive nutrients in order for the body to mount a strong defence against harmful pathogens. In addition to a nutritious, whole food diet, supplementation with key vitamins and polyphenols have the ability to help support the overall immune response. Dosing of vitamin C (>1,000 mg/day) in addition to efficacious amounts of flavonoids like quercetin, rutin, and hesperidin, along with vitamins A, D, E (particularly the vitamin E isomers, delta and gamma tocotrienols), and K, zinc, as well as N-acetyl-cysteine and glutathione, are key nutrients for your patients to consider that can help bolster antioxidant levels that are needed to boost the immune system during the cold and flu season.

It is advised for patients to dose vitamin C at no more than 500 mg at a time, splitting the dosage throughout the day for optimal absorption and bioavailability. Dietary sources of vitamin C include kiwifruit, citrus fruits, red bell pepper, strawberries, goji berries, broccoli, brussel sprouts and many more.