Abdominal pain and diarrhoea, due to ulcers and open sores which is commonly known as inflammatory bowel disease can be due to many factors. 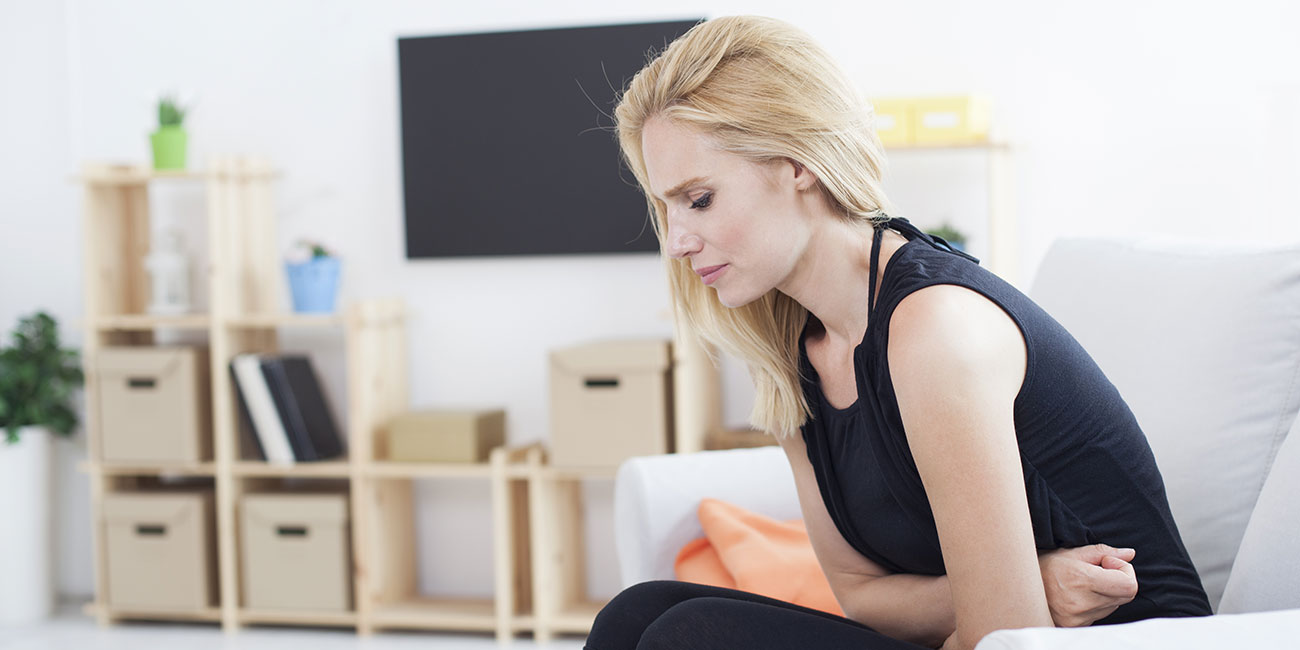 Ulcerative colitis is a form of inflammatory bowel disease (IBD). Ulcerative colitis as the name implies includes characteristic ulcers or open sores that can lead to symptoms of abdominal pain, diarrhea and rectal bleeding. Ulcerative colitis is an intermittent disease with periods of exacerbated symptoms and periods that are relatively symptom-free. The condition has similarities to Crohn’s disease another form of IBD. Ulcerative colitis and Crohn’s are chronic conditions that can last years even decades. They affect approximately 500000 to 2 million people In the United States with men and women being affected equally. They most commonly begin during adolescence and early adulthood but also can appear during childhood and later in life.

Some scientists think a microbe such as a virus or bacterium may trigger ulcerative colitis while others feel that the condition may stem from an autoimmune reaction. Still others suspect that genetic makeup may be a contributing factor. However most people who have ulcerative colitis don’t have a family history of this disorder. Additionally food allergies or sensitivities can certainly play a role in the pathogenesis of inflammatory bowel diseases.

Conventional medical treatments normally centre the on use of various medications including steroidals immune suppressive drugs and anti-inflammatories while Webmd.com has gone on the record citing the potential solution of removing the colon cures ulcerative colitis.