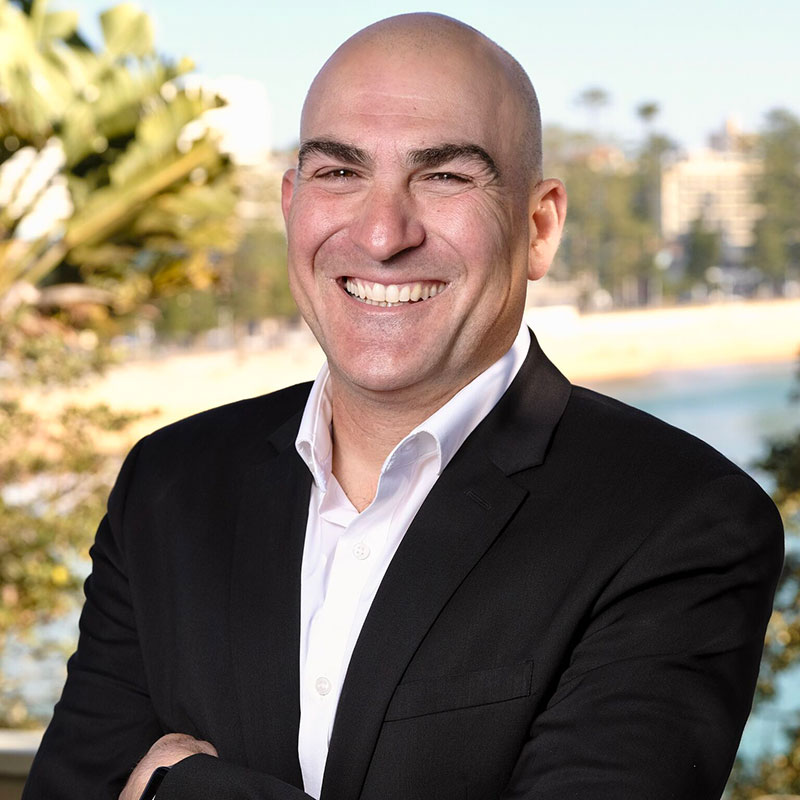 Peter Barraket has more than 18 years’ experience across the health food, vitamins and dietary supplements industry.

He started his career in accounting before moving into institutional and international banking, where he spent a number of years trading currency and commodity derivatives for a number of major Australian banks.

In 1999, he moved into the corporate world and commenced working at Goodman Fielder (Australia’s largest food company at the time). He worked on a series of profit improvement initiatives and mergers and acquisition deals.

In 2003, he joined Australia’s largest vitamin and dietary supplements company, Blackmores, as its Corporate Development Manager, before being promoted to the company’s Chief Financial Officer and then Director for Australia.

In 2012 he was recruited by Private Equity firm Next Capital to run the supplements division of one of their portfolio companies Vitaco – New Zealand’s largest vitamins and health food company.