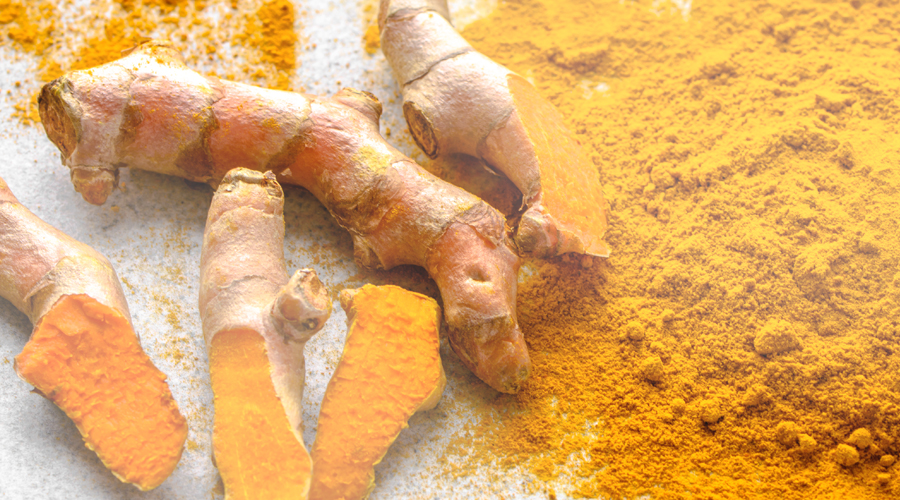 The Role of Curcumin on Vitamin D Levels in Dysmenorrhea

The Role of Curcumin on Vitamin D Levels in Dysmenorrhea

Dysmenorrhea is characterized by the painful pelvic cramping associated with menstruation. It is one of the most common causes of pelvic pain and the most prevalent gynecological problem. The pathophysiology of dysmenorrhea is not fully understood. However, recent research has explored the role of nutritional status in the prevalence and severity of dysmenorrhea.

Vitamin D is critical to many functions within the human body. Vitamin D is essential for immune function, musculoskeletal health, a healthy inflammatory response, and calcium regulation. It has been shown to play a role in depressive symptoms, fibromyalgia, and uterine leiomyomas.

Some researchers postulate that vitamin D may also support the body’s response to dysmenorrhea through its actions on sex steroid and neurotransmitter activities, prostaglandin genesis, and calcium absorption.

Curcumin is a polyphenolic compound that has been shown by research to interact both directly and indirectly with vitamin D receptors in the human body. Curcumin is derived from turmeric (Curcuma longa), used both medicinally and as a spice.

Curcumin supports healthy metabolism, cellular function, and healthy cardiovascular and neurological functions. It also supports a healthy response to oxidative stress and inflammation. Until recently, no clinical trials explored the efficacy of supplementation with curcumin on vitamin D levels in the body.

The Impact of Supplementation with Curcumin on Vitamin D levels

A randomized, triple-blind, placebo-controlled clinical trial explored the impact of supplementation with curcumin on vitamin D levels in the presence of premenstrual syndrome (PMS) and dysmenorrhea.

Seventy-six participants between 18 and 24 years of age with a history of moderate-to-severe PMS and dysmenorrhea were randomized for the trial. Study participants in the treatment arm received a capsule containing 500 mg of curcuminoid plus 5 mg of piperine, an alkaloid shown to increase absorption of curcumin.

The study results indicate a significant improvement in vitamin D levels in the presence of supplementation with curcumin in the treatment arm as compared to a placebo. The treatment arm also saw an improvement in the serum levels of direct bilirubin and aspartate aminotransferase. Other assessed biomarkers did not show significant differences between baseline and conclusion.

This study indicates that curcumin may influence vitamin D levels in the presence of dysmenorrhea. Although the study sample size was relatively small, and more research is needed before conclusions can be made, this study does suggest that curcumin may play a supportive role in human health.