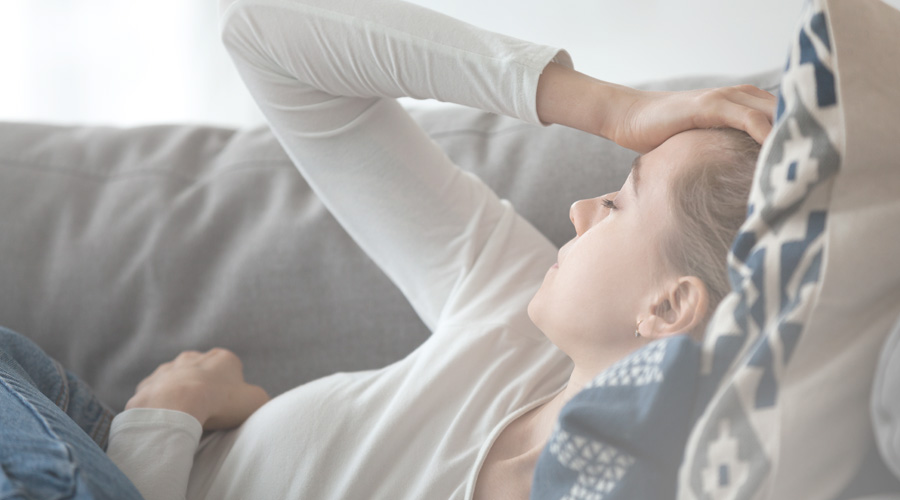 Researchers have continued to study the causal factors underlying chronic fatigue syndrome. Oxidative stress, inflammation, and mitochondrial dysfunction may have a correlative, if not causal, relationship to the disorder. Many patients benefit from cognitive behavioural therapy and graded exercise,

Studies have found that patients who have been diagnosed with CFS have reduced levels of CoQ10, a key component in the mitochondria, which plays a role in energy production. CoQ10 is in every cell in the body. Although its primary role involves energy production, it also acts as an antioxidant and affects gene expression, including genes involved in cell signalling, inflammation, metabolism, and transport.

Although the open-label study did not establish any significant changes in fatigue, there was an improvement in depressive symptoms correlated with increases in plasma CoQ10 levels. In both studies, those taking CoQ10 experienced improved performance on arithmetic tests. The treatment group in the randomized controlled trial experienced improved autonomic nervous system markers and fewer nighttime awakenings. Although the improvement in fatigue was not statistically significant, there was a correlation between improved fatigue and depression scores and increased CoQ10 serum levels in the treatment group.

Another randomized controlled study found that supplementing with 200 mg of CoQ10, along with 20 mg of nicotinamide adenine dinucleotide (NADH) daily for eight weeks, led to a significant improvement in fatigue and improved biomarkers for oxidative balance and overall mitochondrial function. An additional randomized control trial also used 200 mg of CoQ10 and 20 mg of NADH for eight weeks. The participants underwent an incremental cycle ergometer stress test. The researchers found a reduction in fatigue scores and a trend for improved maximum heart rate. Although they did not reach statistical significance either, the researchers postulated this could be due to the size and length of the study. Other studies have found that CoQ10 supplementation improved exercise-induced fatigue in a healthy population, which may also be the case in those with CFS.

Although the answers for both cause and treatment of CFS remain under investigation, CoQ10 emerges as a potentially beneficial supplement to support fatigue management.