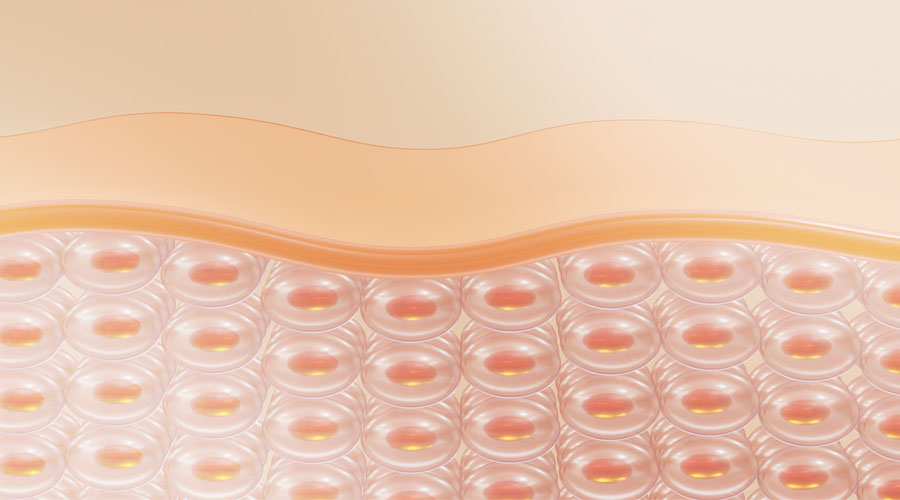 The Relationship Between Collagen and Cortisol

The Relationship Between Collagen and Cortisol

Cortisol is a glucocorticoid hormone synthesized from cholesterol in the cortex of the adrenal gland. Cortisol has a variety of functions but is primarily known for its role in the body’s stress response.

Cortisol also participates in the inflammatory response and regulation of metabolism. Glucocorticoids, such as cortisol, bind to both glucocorticoid receptors (GRs) and mineralocorticoid receptors (MRs). GRs exist in almost all tissues in the human body. MRs have a more restricted expression with the highest concentration in the kidneys. Both GRs and MRs are expressed in the dermis.

A possible connection between stress and skin and joint health

Research indicates that cortisol may have a relationship with collagen in the human body. This research may point to a possible connection between stress and collagen-containing tissues such as skin and joints.

Collagen is the most abundant protein in the body and comprises much of the extracellular matrix. Supplementation with collagen has been shown to improve skin moisture and elasticity. Skin in the human body consists primarily of collagen type I. Collagen type I inhibition may be mediated by GR activation through the cortisol-mediated inhibition of the transforming growth factor-beta (TGF-β).

The effect of cortisol on collagen type I synthesis

The researchers reported that protein expression levels of procollagen type I were reduced in the presence of cortisol in a dose-dependent manner. This research indicates that cortisol may inhibit collagen type I synthesis.

The study’s conclusion indicates that GR is the primary receptor type responsible for fibroblast changes in the presence of cortisol.

Collagen peptides may modulate the effects of cortisol

The same study explores this relationship further by treating HDFs with cortisol and certain collagen peptides. The authors report that the presence of collagen peptides diminished the effect of cortisol-dependent reduction in procollagen type I.