The Latest on Saccharomyces boulardii and GI Health 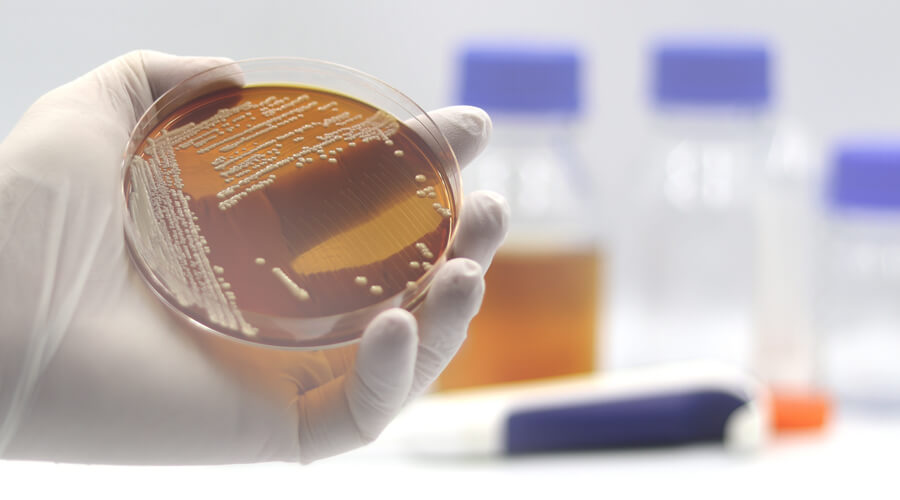 Saccharomyces boulardii (S. boulardii) is a probiotic yeast species studied to support GI health. Its cell walls contain beta-glucans, chitin, and mannoproteins that aid in the fermentation process and production of short-chain fatty acids, such as butyrate.

In recent studies, S. boulardii has been shown to support GI function in the presence of bacterial diarrhea, antibiotic-associated diarrhea, gut dysbiosis, and other GI disorders, such as irritable bowel syndrome (IBS).

IBS involves intestinal dysfunction, inflammation, and changes to the gut microbiome. It may also influence the gut-brain connection and psychosocial status. Conditions such as depression and anxiety are often associated with IBS.

A controlled animal study published by Constante and colleagues explored the efficacy of supplementation with S. boulardii on mice colonized with microbes from individuals with IBS and comorbid anxiety. The study subjects were fed S. boulardii for two weeks. The biomarkers and behaviours assessed were related to intestinal permeability, anxiety-like behaviour, and transit time.

The study results showed a 30% improvement in transit time in the presence of S. boulardii in mice colonized with microbes related to IBS and comorbid anxiety. Improvements in anxiety-like behaviours were also observed. Taxonomic differences in gut microbiota were observed in the S. boulardii group.

After the initial administration of antibiotics, the authors observed a decrease in probiotic genera, including Lactobacillus, Bifidobacterium, Clostridium, and Firmicutes. Biomarkers related to oxidative stress, including glutathione and superoxide dismutase (SOD), were also shown to decrease during the antibiotic period.

After receiving S. boulardii, the study subjects experienced a restoration of probiotic populations and levels of glutathione and SOD. Improvements in villus height, crypt depth, and levels of specific inflammatory markers, including myeloperoxidase, were also observed. Specific parameters related to the gut-brain axis were measured and found to be influenced by the administration of S. boulardii.

S. boulardii is a probiotic yeast species with the potential to support many aspects of GI health. It also may help the body’s response to oxidative stress and inflammation, the gut-brain connection, and a healthy gut microbiome.