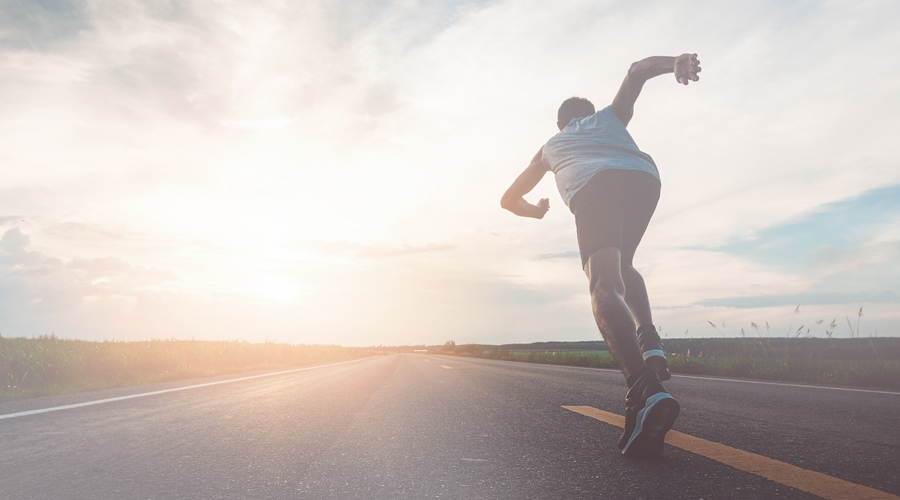 Only a few natural products have demonstrated extensive protective properties, such as Curcumin derived from the turmeric root.

Effects of Curcumin supplementation for humans on Sports Performance

A recent systematic review of the current scientific literature was published in the journal of Critical Reviews in Food Science and Nutrition. This review investigated the evidence for the effects of curcumin supplementation for humans on sports performance and physical exercise.

After assessing the risk of bias and eligibility criteria, 11 randomized and crossover clinical trials were included in this review.

The sample size varied from 8 to 47 study participants, and the intervention time varied from 1 day to 3 months, using anywhere between 0.01 g and 6 g of Curcumin per day. Exercise types ranged from resistance training to aerobics.

The Anti-inflammatory effect of Curcumin

In this review, it was found that the ability of Curcumin to modulate NF-κβ — a regulator of myogenesis and an essential factor in the inflammatory cascade — may support myoblast proliferation and differentiation, allowing for increases in muscle strength and repair.

The treatment groups with doses ranging from 180 mg to 5 g of Curcumin per day showed significant reductions in inflammation caused by physical exercise compared to the placebo group, whose participants displayed elevated IL receptor agonist activity of IL-6, IL-8, and IL-10, and TNF-α concentrations.

Furthermore, 180 mg of Curcumin per day for four days significantly reduced muscle pain and improved the range of motion 3 to 4 days after resistance exercise compared to a placebo.

Supplementation for three months with 10 mg of Curcumin per day plus 105 mg of Boswellia serrata per day significantly reduced malondialdehyde and endogenous advanced glycation end products (both markers of oxidative stress) compared to controls.

Compared to placebo after aerobic exercise, 90 mg and 180 mg of curcumin supplementation per day resulted in decreased serum reactive oxygen metabolite derivatives. They showed higher values of reduced glutathione and biological antioxidant potential, demonstrating the effects of this phytonutrient on oxidative stress.

Although more extensive clinical trials are needed, the evidence suggests that curcumin supplementation may be a safe and effective option for supporting human sports and exercise performance.