Tetrahydrocurcumin: The ultimate metabolite of the curcuminoids 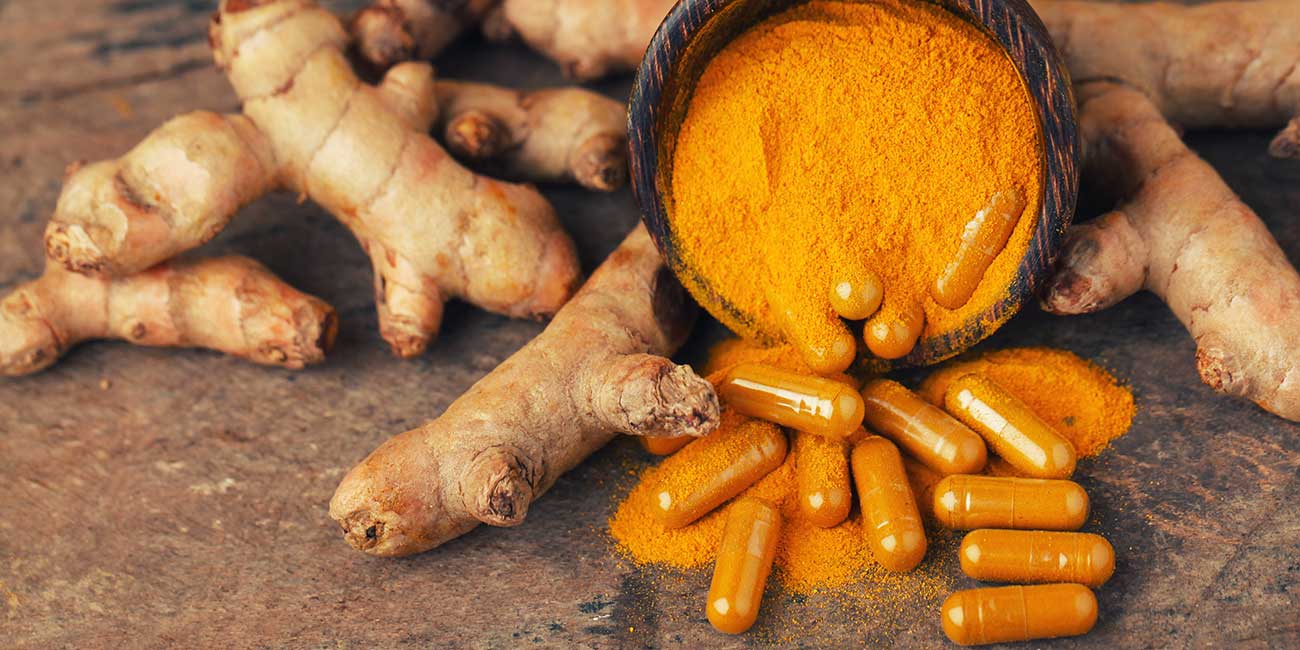 Power of Curcumin for Protection

There are only a few natural products that have demonstrated such a wide range of protective properties as curcumin. Some of the challenges with curcumin are its poor solubility low intestinal absorption rapid metabolism and rapid systemic elimination. (1) Many different supplement manufacturers have tried numerous methods to enhance absorption and bioavailability with piperine nanoparticles or emulsions.

Turmerics three main bioactive components are curcumin desmethoxycurcumin and bisdemethoxycurcumin. These curcuminoids have many biological effects including anti-inflammatory antioxidant antitumor antibacterial and antiviral properties. However, the poor circulating bioavailability of the curcuminoids limits their biological effects in vivo. (2) Recently there has been significant attention on tetrahydrocurcumin which is the most powerful metabolite of the curcuminoids. (3)

Distinct Benefits of Curcumin and Tetrahydrocurcumin

Curcumin and tetrahydrocurcumin have distinct benefits over one another and it would make sense to have both and not just one. It would be best to consume a bioavailable curcumin product that produces significant levels of this metabolite in vivo. Most studies have indicated that tetrahydrocurcumin exhibits a higher antioxidant activity while curcumin exhibits both pro-oxidant and antioxidant properties. (7)

Oxidative stress has been associated with many diseases including diabetes. A separate study demonstrated that tetrahydrocurcumin increased the total number of insulin binding sites resulting in a significant increase in plasma insulin. Note that this effect was superior to that of curcumin. (11)

Curcumin is metabolized to tetrahydrocurcumin and both of these compounds have distinct protective properties. Curcumin binds and modulates a wide array of targets whereas tetrahydrocurcumin is a superior antioxidant but lacks some of the anti-inflammatory and pro-oxidant activities of curcumin.

Research demonstrates tetrahydrocurcumin has potent antioxidant properties but if taken by itself what does this metabolite get metabolized into? Will it appear as unconjugated tetrahydrocurcumin or some other metabolite? Will it have the same effect as what is being produced in vivo from the parent compounds?