Is there a Link Between Low Maternal Vitamin D Status and ADHD in Offspring? 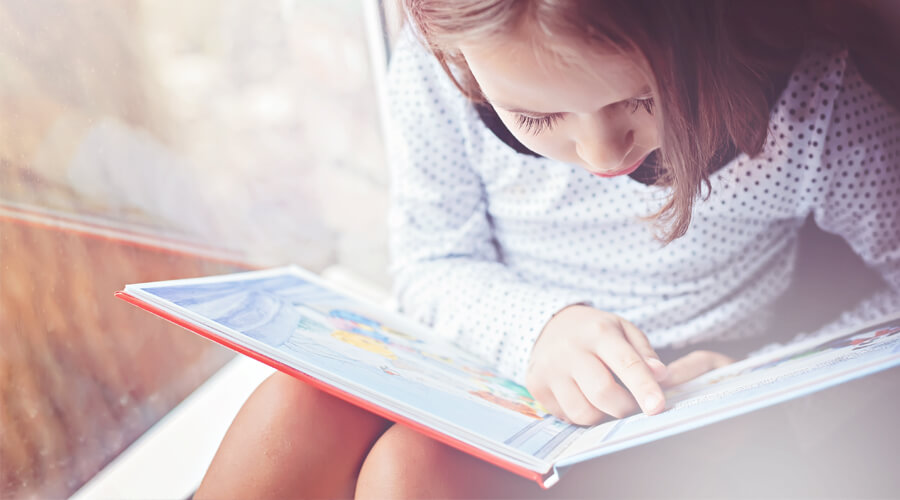 It’s undeniable that maternal nutrition during pregnancy can set the stage for a child’s physical, mental, and cognitive health throughout the lifespan.

For example, the link between folate deficiency and neural tube defects was so strong that fortification of certain foods with folic acid was introduced in 1998 as a public health measure to reduce the incidence of spina bifida and other debilitating conditions.

Iodine deficiency is another nutrient shortfall well known to have a severe negative impact on fetal development. Research published earlier this year shines a spotlight on another nutrient insufficiency that may have an adverse effect on a child’s behaviour later in life—one that had gone unrecognized until recently: vitamin D.

The study was a collaboration between researchers from the University of Turku, Finland, and New York’s Columbia University and was published in the Journal of the American Academy of Child and Adolescent Psychiatry.

The study is the first to look for a potential association between maternal 25(OH)D levels in early pregnancy and diagnosed ADHD cases among offspring in a large nationwide, population-based birth cohort. Still, a few caveats need to be noted.

First, the data are from Finland, one of the northernmost countries in Europe, with the population getting precious little sun exposure during winter. (However, the season of blood collection did not differ between the cases and controls, and cases and controls were also matched for date and place of birth to minimize the confounding effects of the season.)

Also, the samples were collected in the late 1990s, before Finland instituting a recommendation for vitamin D supplementation among pregnant women. Furthermore, the offspring with ADHD in this study were selected from among those who had been referred to specialized services, so they may represent the most severe ADHD cases.

It is suggested that these findings should be replicated amongst other populations to determine how widespread a problem this may be.

“There are biologically plausible explanations for the association between developmental vitamin D deficiency and an increased risk of offspring ADHD. Early pregnancy is a critical period for fetal brain development, which is a complex process influenced by the individual’s genotype and the in utero environment. […] The present findings suggest that insufficient in utero vitamin D may adversely influence fetal programming and expose the offspring to a suboptimal environment resulting in possible ADHD. Vitamin D receptors are expressed in the brain, and research has shown that vitamin D affects brain function through regulation of calcium signalling, neurotrophic and neuroprotective actions, neuronal differentiation, maturation and growth.”

Vitamin D sufficiency is not solely a matter of concern for pregnant women. It carries through from birth into childhood for the offspring. Research has shown that children with ADHD have lower vitamin D levels than healthy controls, a finding that is also true for children with autism. According to data from one study, serum 25(OH)D levels among children with ADHD were 20.9 ± 19.4 ng/mL, compared to 34.9 ± 15.4 ng/mL among a control group.

Vitamin D can be obtained from food sources such as fatty seafood, egg yolks, and fortified foods, but as much as 90 per cent of Australians do not meet the recommended dietary intake of this nutrient. (Cod liver oil is a rich source, but most people would not be inclined to resurrecting the practice of forcing down a daily spoonful, as their grandparents might have done.)

Exposure to sunlight is a primary way to generate vitamin D endogenously. Still, depending on the time of year and the latitude where someone lives, adequate exposure may not be feasible for significant portions of the year. Plus, public health recommendations for years have included warnings to avoid sunlight exposure or cover up with clothing and sunscreen at precisely the times when vitamin D synthesis might be greatest. The authors of the dietary guidelines acknowledged that vitamin D supplements might be warranted when sunlight exposure is limited.

How much Vitamin D is recommended?

The current recommended dietary allowances (RDA) for vitamin D do not differ between males and females from age 1 to 70, and they are not increased for pregnancy or lactation. The RDA calls for 600 IU (15 mcg), which sounds somewhat low compared to supplemental doses, which may be in the range of several thousand IUs depending on an individual’s circumstances.

And let’s not forget that promoting vitamin D synthesis isn’t the only reason to soak up some rays (with reasonable precautions). Sunlight exposure is associated with reduced risk for several chronic, non-communicable diseases, and researchers note that “regular solar exposure may have more benefits than previously thought.”