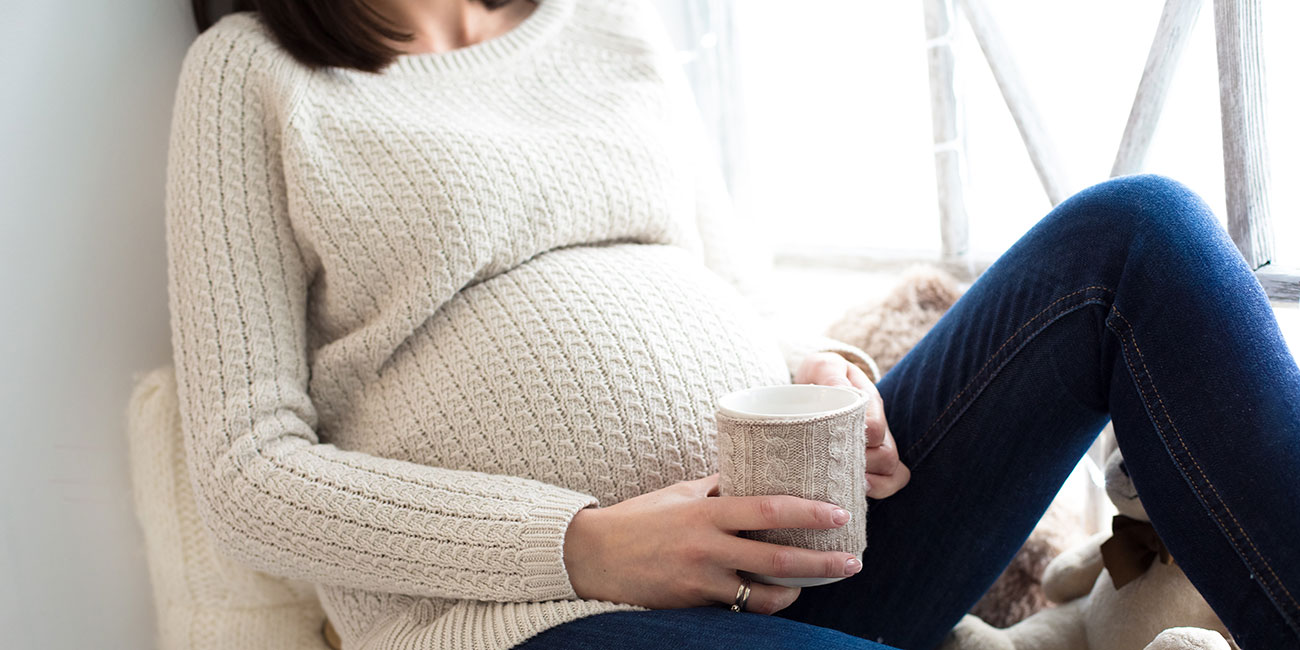 According to a recent article in Psychoneuroendocrinology women who experience stress during pregnancy are more likely to have babies with dysbiosis and with a higher incidence of gastrointestinal issues and allergic reactions.

Stress during pregnancy has been linked to both physical and psychological problems in the child. This study suggests the infant’s gut microbiota may be an underlying factor.

In this study the stress and anxiety levels of pregnant women were measured through questionnaires and by testing salivary cortisol levels. Faecal samples from 56 babies were also tested from one week until four months after birth. The researchers discovered a correlation between the mothers who reported high stress levels and presented high cortisol levels and the diversity of intestinal microbiota in the babies’ guts.

The mums with high stress levels and elevated cortisol levels had babies with more Proteobacteria and fewer lactic acid bacteria and Actinobacteria in their GI tract which means they had a low diversity of beneficial bacteria. The presence of these bacteria also correlated with a higher incidence of GI and allergy-related issues among the babies in this group.

The results of this study indicate a possible mechanism for health problems in children of mothers who experience stress while they are pregnant. According to the researchers giving probiotics would likely benefit these children’s development.

Pregnant women or women preparing for pregnancy know the importance of a good prenatal vitamin and dietary folate but many may not think of including probiotics to their diet. In addition pregnant women experiencing stress have a limited number of options for what nutritional supplements they can take. There are great adaptogenic botanical herbs to support stress and adrenal health; however many botanicals are contraindicated during pregnancy or there is simply not enough research done on them for this stage of life so botanicals are typically avoided. Probiotic through fermented foods may assist in supporting mother and baby.