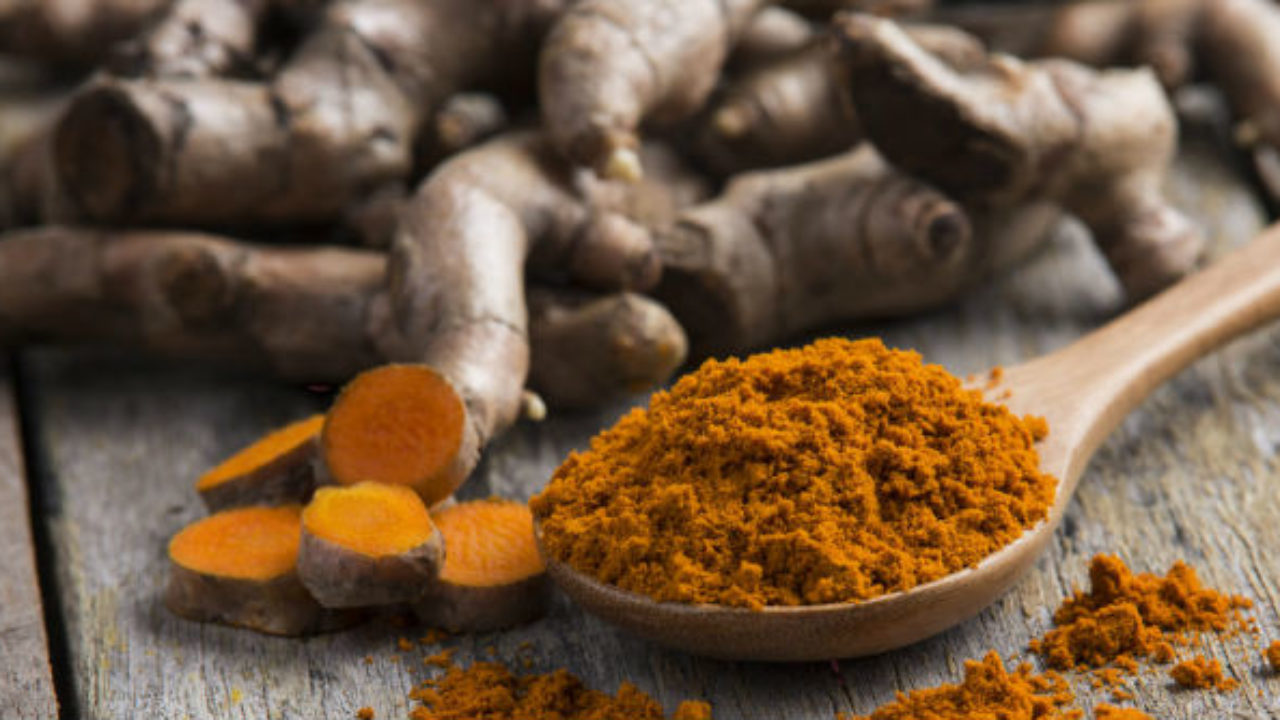 Very few natural products have demonstrated such an extensive range of protective properties as curcumin (derived from turmeric root). Three main bioactive components of Turmeric are curcumin, desmethoxycurcumin and bisdemethoxycurcumin. The biological effects of these curcuminoids include anti-inflammatory, antioxidant, antitumour, antibacterial, and antiviral properties.

In a published review, researchers demonstrated the effect of curcumin supplementation on circulating adiponectin levels. Adiponectin is a protein hormone mediates numerous metabolic processes, such as glucose regulation, insulin sensitivity, and mitigating inflammation. It has an inverse relationship with insulin resistance, dyslipidemia, obesity, and cardiovascular disease.

This review consisted of 6 clinical trials including 652 participants. The duration of the studies ranged from 6 to 39 weeks with a dosage ranging from 200 mg to 1500 mg per day. One study used 200 mg in a combination formula, two studies had a dosage of 1000 mg/day, and three studies used a dosage of 1500 mg/day. The results demonstrated that curcumin supplementation significantly increased serum adiponectin concentrations compared to the placebo.

Insulin resistance is caused by an impairment of insulin’s action on glucose, protein and fat metabolism, which is associated with adipose tissue. Excessive visceral and subcutaneous fat causes adipocyte dysfunction, which leads to inflammation and as a result causes a decrease in adiponectin and an increase in leptin levels.

Tocotrienols, quercetin, and fish oil are shown to be effective with adiponectin

Other dietary supplements shown to be effective with adiponectin and inflammation include tocotrienols, quercetin, and fish oil. Of the eight vitamin E isomers, the delta and gamma-tocotrienols have been shown to possess the most potent antioxidant properties.

A previous study showed quercetin can increase adiponectin levels. Quercetin upregulates adiponectin and Amp-activated protein kinase (AMPK). This clinical trial consisted of 84 patients with PCOS. They were randomly assigned to two groups. One group received 500 mg quercetin twice daily for 12 weeks while the other group received a placebo. Quercetin supplementation enhanced AMPK level by 12.3% compared with the placebo group.

Also, essential fatty acids should be considered, as most individuals with insulin resistance are deficient. Fish oils have been shown to improve insulin sensitivity and reduce inflammation.