Resveratrol helps to prevent insulin resistance, according to new study 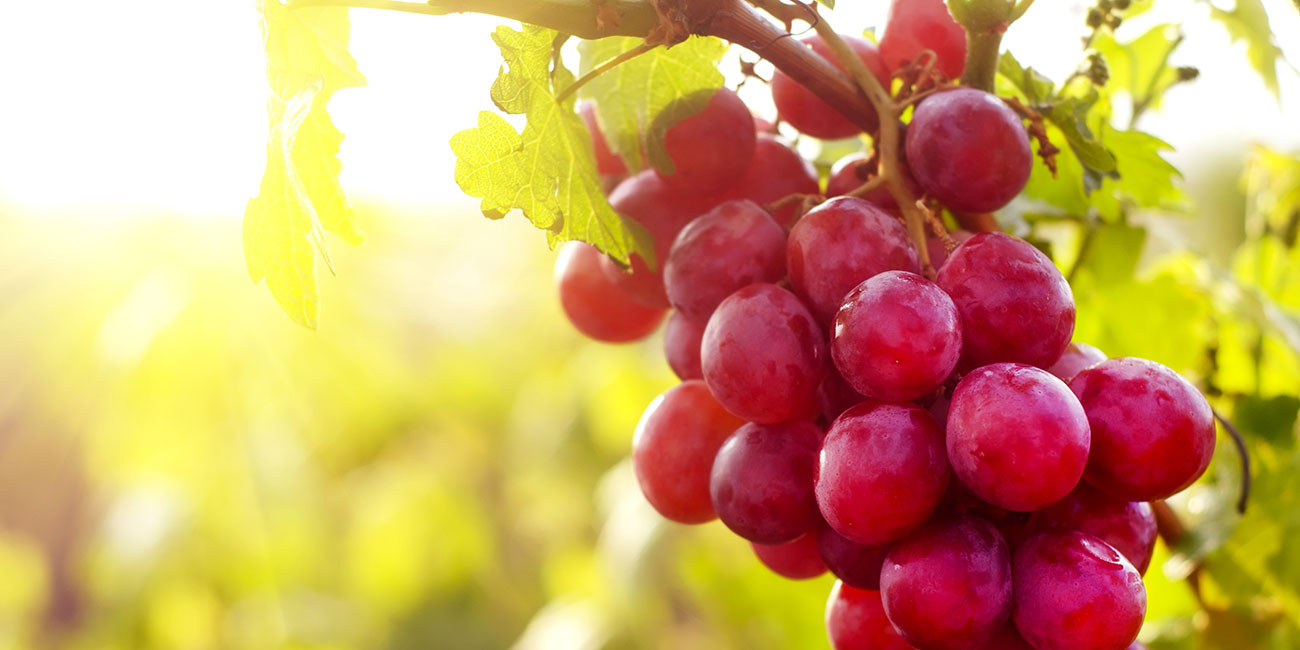 Resveratrol is a polyphenol with powerful antioxidant and anti-inflammatory properties.  It has been widely publicized for its cardiovascular, anti-carcinogenic, and anti-aging benefits.

There is also a correlation between metabolic dysregulation and endothelial dysfunction in insulin resistance. Excessive insulin levels cause vasoconstriction and vascular remodeling. Resveratrol may improve endothelial function and prevent vasoconstriction caused by hyperinsulinemia. It improves eNOS function, increases nitric oxide, and reduces oxidative stress. As a result, its effect on the microcirculation improves the delivery of glucose and fatty acids to the muscles. Dosing has ranged from 150 mg up to 3 grams daily.

A previous review consisted of 9 RCT studies, dosing ranges from 8 mg/d to as high as 3 g/d with a duration of 4 weeks to 12 months. The overall results of this review demonstrated that resveratrol significantly reduces fasting glucose levels but only at a dosage of 100 mg/d or more. In addition, HOMA-IR, fasting insulin levels, and blood pressure were also reduced by resveratrol.

Additionally, in a study published earlier this year in the International Heart Journal, researchers demonstrated resveratrol’s benefits in improving arterial stiffness and reduced oxidative damage in patients with type II diabetes. This study used the same dosage of 100 mg, which has been shown to reduce fasting glucose levels.

Resveratrol can act through several mechanisms, including binding and activating estrogen receptors to increase nitric oxide bioavailability and facilitate the vasodilatation. In addition, it decreases reactive oxygen species production in vascular endothelial cells. Oxidative stress is elevated in chronic disease such as obesity and diabetes.

These results support resveratrol supplementation as a potential strategy for improving glucose control and insulin sensitivity as well as mitigating arterial stiffness and reducing blood pressure and oxidative damage with patients with type II diabetes.