Polyphenols to Support the Gut-Brain Axis 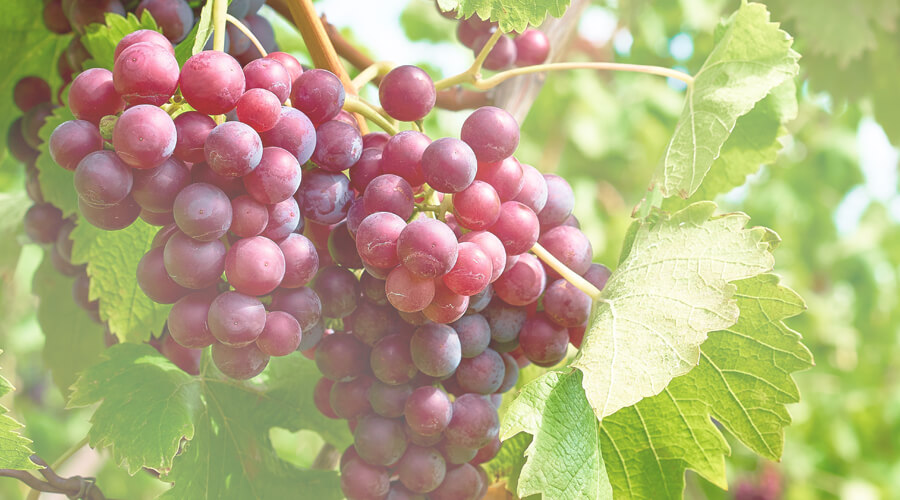 The relationship between diet, micronutrient status, and the gut-brain axis has been a topic of interest in recent research. The gut-brain axis is a biochemical signalling pathway connecting the gastrointestinal (GI) microbiome and specific aspects of brain function and mood.

It is believed to influence cognitive function and mood through mechanisms related to the immune system, inflammation modulation, and cellular metabolism.

Polyphenols are bioactive compounds found in fruits, vegetables, seeds, coffee, and cocoa, and they have been shown to support brain function and the gut-brain axis. Additionally, they support the body’s response to oxidative stress and inflammation. Polyphenols have been shown to help cerebrovascular flow, neuronal signalling, and neurogenesis.

What does the research say?

Research indicates that polyphenols may support a healthy gut microbiome. An estimated 90% of dietary polyphenols are not digested in the small intestine and may therefore influence the microbiota in the colon.

Animal studies have also indicated that certain polyphenols may influence the population of short-chain fatty acid (SCFA)-producing bacteria. SCFAs have been shown to benefit neuronal health in many ways, including their ability to help modulate nervous system signalling and serotonin release.

A recent review by Horn and colleagues published in Translational Psychiatry explored the interplay between diet, the gut microbiome, and the pathophysiology of some mental disorders.

Grape and blueberry and cognitive decline

An animal study investigated the effect of polyphenol-rich extracts from grape and blueberry (PEGB) on cognitive decline and neuronal function in aged mice. Adult mice were fed PEGB-rich diets for 14 weeks. The improved survival rate, memory, learning, and nerve generation were observed.

The study lasted for greater than five years and concluded that Mediterranean diets supplemented with olive oil or nuts might help support the prevention of age-related cognitive decline.

Age-related cognitive decline has been associated with neuroinflammation and oxidative stress. Diets rich in polyphenols may support a healthy GI microbiome. They may also support neuronal health, cognitive health, and healthy aging.