Outstanding Oil of Oregano – a Jack of all Trades 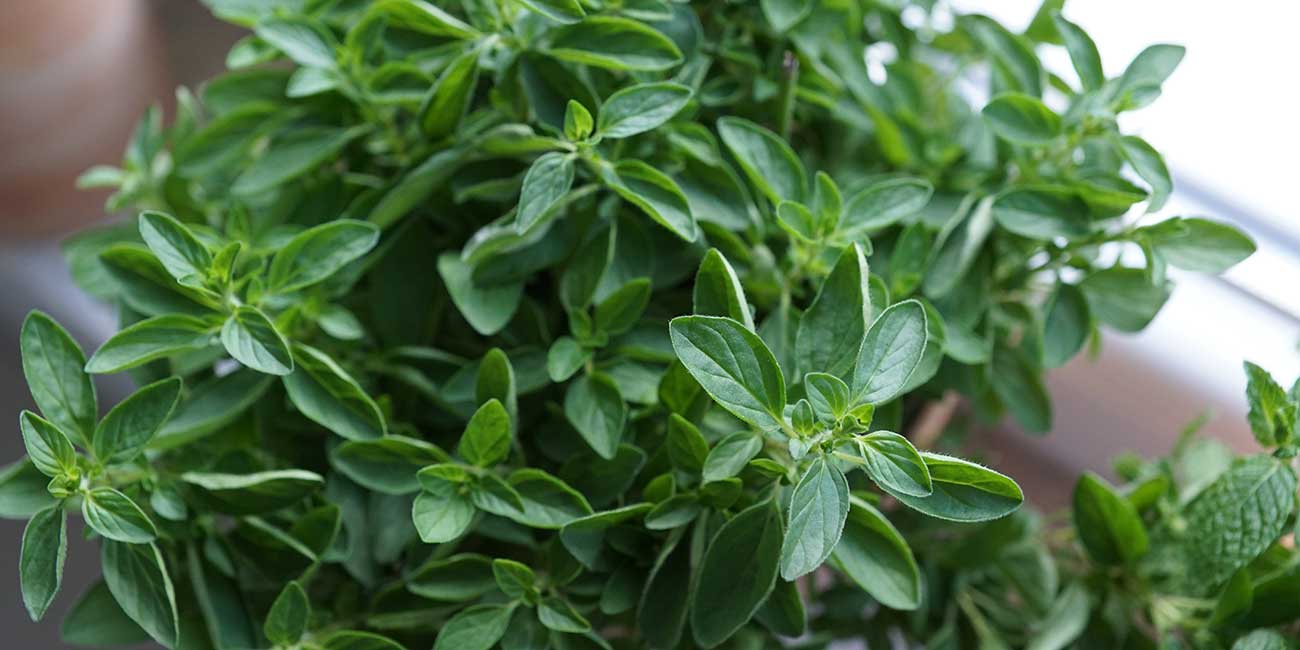 In the world of plant-based antimicrobials oil of oregano shines as one of the most effective agents against a broad range of unsuspecting organisms.

Potent ability to inhibit and destroy a wide variety of organisms

Originating from the Mediterranean region its keen ability to inhibit and destroy a wide variety of organisms is attributed to its high concentration of phenolic compounds extracted from the aerial parts of this herb. The two leading bioactive phenols include thymol and carvacrol of which carvacrol is the leading counterpart.

Perhaps this oil should be identified as a “Jack of all Trades” since the highly active carvacrol has been studied for its ability to effectively act as an antimicrobial antitumor antimutagenic antigenotoxic analgesic antispasmodic antiinflammatory angiogenic antiparasitic antiplatelet and insecticidal.

As an antibacterial agent oil of oregano has been shown to effectively kill common bacterial species such as Salmonella typhimurium Escherichia coli Staphylococcus aureus Staphylococcus epidermidis which may make this essential oil useful as an adjunct treatment for both internal and external staph infections or even as a household antimicrobial cleaner for countertops and sink areas.

Various studies have even suggested its usefulness in the food industry as a replacement to chemical antimicrobial agents used in food preservation. When oregano oil was administered orally to 14 individuals who tested positive for enteric parasites 13 cases of specific infections were completely cleared.

An answer to antibiotic-resistant bacteria

The increase in antibiotic-resistant bacteria such as MRSA and the elusive characteristics of other types of bacteria such as Borrelia has triggered much interest and study into the presence and features of biofilms. Such protective devices created by these organisms have wreaked havoc on traditional treatment protocols in many cases. Interestingly oil of oregano has been studied for the ability of carvacrol to reduce biofilm formation. The same mechanism that reduces biofilm formation has also been found to reduce motility of bacteria providing yet another explanation for the antimicrobial activity of oregano oil.

Both thymol and carvacerol from oregano oil were able to inhibit mould activity from Aspergillus and Penicillium Another study found carvacrol and thymol completely inhibited mycelial growth of 17 phytopathogenic fungi and their antifungal effects were higher than that of a commercial fungicide Again this points to various uses of this oil not only within the pharmaceutical realm but as a household fungicide and a food-grade mould inhibitor.

With such as a myriad of positive actions, oil of oregano can be beneficial for common yeast infections, imbalances in gut flora staph infections the common cold bronchitis and even those stubborn viral infections that are responsible for the flu. Yes, carvacrol has even been discovered to act directly on the viral capsid and subsequently the RNA to halt viral action.

Truly this essential oil should be a staple item in every office and home.