Commonly thought of as the loss of calcium in the bones, the situation can be much more complex. Whilst women can be more prone to calcium due to declining levels of estrogen, men are also at risk due to lifestyle and diet factors. 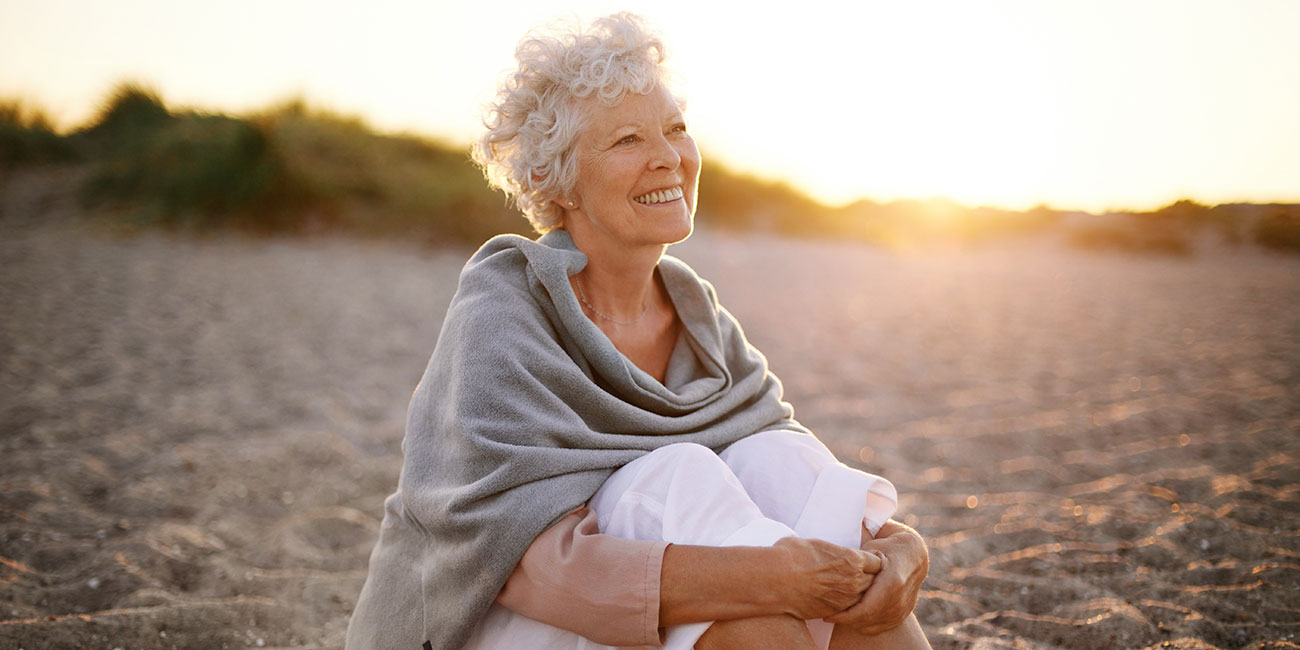 While the general perception of osteoporosis is of a condition in which the bones of the axial and appendicular skeletal system become depleted of their mineral matrix (primarily calcium) the reality is a much more complex. At the risk of oversimplifying in essence it appears that the main pathophysiology of osteoporosis is an imbalance between the activity of the osteoclasts the bone cells responsible for bone resorption and the breakdown and the osteoblasts those cells responsible for bone formation and mineral matrix deposition.

As women are significantly more prone to osteoporosis than men especially as women reach menopause one causative factor that has received special attention is the role estrogen plays in the pathogenesis of the condition. Osteoclast activity has been shown to be influenced by estrogen through the hormone€™s ability to decrease osteoclastogenic cytokines which are proteins that act as signaling molecules. In the case of bone metabolism certain cytokines such as TNF-Î± and IL-1act to increase osteoclast activity thereby leading to bone resorption and if left unchecked osteoporosis. Estrogen helps block the manufacture of these cytokines decreasing osteoclast activity and thereby demonstrating bone-protective properties. In menopausal women however estrogen levels are significantly decreased increasing the formation of these osteoclast activating molecules. Additionally IL-1 also upregulates a variety of matrix metalloproteinases a group of peptidases whose function includes the degradation of collagen type II in cartilage.

The point here is to illustrate the relationship and the importance of balance between osteoclastic and osteoblastic activity. Currently standard of care medications addressing osteoporosis called bisphosphonates work by attempting to decrease or suppress the activity of the osteoclasts. However bone-building osteoblastic activity is not specifically addressed or positively impacted and therefore long-term medication use can potentially lead to an increased risk of experiencing a femoral fracture.