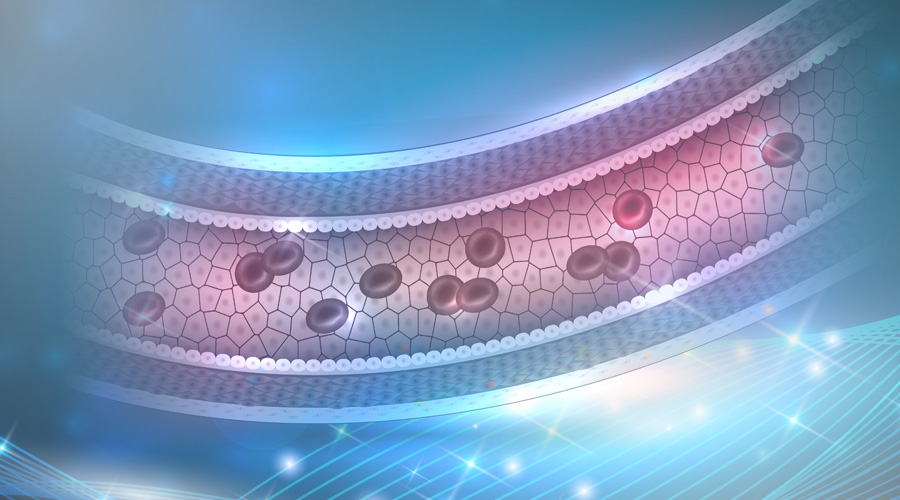 Coenzyme Q10 (CoQ10) is an antioxidant found in the mitochondrial inner membrane involved in the synthesis of adenosine triphosphate (ATP) through its role in the electron transport chain. Coenzyme Q10 is perhaps most well-known as a supplement that supports cellular health in the presence of statin-associated myopathy. It is ubiquitous in human tissues; therefore, it plays many other roles in supporting the human body. Following are some of the new ways to think about Coenzyme Q10.

Oxidative stress has been linked to the early pathogenesis of many cardiovascular diseases. Coenzyme Q10 supplementation and its effects on oxidative stress have been studied in patients with coronary artery disease (CAD).

A meta-analysis identified CoQ10 as influencing levels of biomarkers related to inflammation and oxidative stress in patients with CAD. In addition, another meta-analysis showed that patients with CAD had significantly decreased total cholesterol levels and increased high-density lipoprotein (HDL) cholesterol levels when supplementing with Coenzyme Q10.

Migraines and severe headaches affect roughly 1 of every 6 American adults, with 1 of 5 women being affected. A randomized controlled trial published in 2019 assessed the role that CoQ10 may play in patients with migraines.

A significant improvement was found in frequency, severity, and duration of migraines in the CoQ10 arm when compared to a placebo. Patients in the CoQ10 arm also experienced decreased calcitonin gene-related peptides (CGRP) and tumour necrosis factor (TNF)-alpha — two markers associated with migraines. A meta-analysis supports this finding by showing that CoQ10 was more effective than a placebo in reducing migraine duration and number of migraine days per month.

In women of reproductive age, polycystic ovary syndrome (PCOS) is the most common endocrine disorder. The effects of CoQ10 on fasting blood sugar in patients with PCOS were evaluated in a randomized controlled trial published in 2019. CoQ10 was shown to significantly affect fasting blood sugar compared with a placebo in this population.

CoQ10 levels were significantly lower in patients with acute influenza than healthy controls as assessed throughout three influenza seasons. Additionally, CoQ10 levels in patients with Parkinson’s Disease have also been reported to be decreased. Animal studies suggest that CoQ10 supplementation could support the prevention of neurodegeneration in Parkinson’s disease.

CoQ10 supplementation may now be thought of in many new and helpful ways. CoQ10 can support cardiovascular health, neurological health, and other multiple systems within the human body.