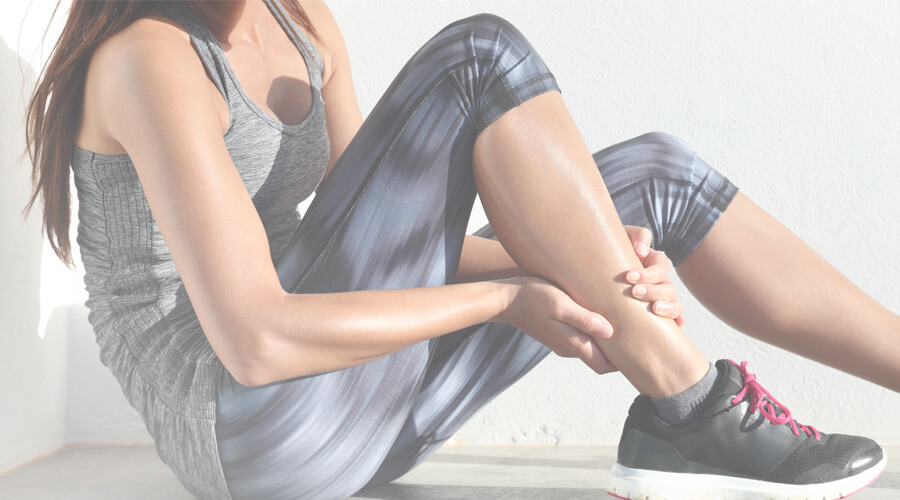 Omega 3; What we Know

It is well-known in the scientific literature that the omega-3 and omega-6 fatty acid ratio plays a key role in the body’s inflammatory response. Fish oil supplementation has been shown in research to help support cardiovascular and liver health. Recently, it has been shown to improve the leptin-to-adiponectin ratio, which helps support insulin sensitivity, healthy lipid metabolism, normal weight, and a normal inflammatory response.

According to a small, randomized clinical trial published in January 2021 in the Journal of the International Society of Sports Nutrition, researchers investigated the efficacy of omega-3 supplementation on minimizing exercise-induced muscle damage (EIMD). Delayed onset muscle soreness, pain, reduced range of motion, swelling, and loss of muscle strength and power are all common symptoms of EIMD, which can often result in reduced exercise performance.

EIMD is associated with increased pro-inflammatory mediators and cytokines

This study included a sample size of 14 healthy physically active males between the ages of 18 and 35 years who were randomized to either 3 grams per day of omega-3 supplementation (715 mg EPA and 286 mg DHA three times per day) or a placebo for 4 weeks. Participants were asked to maintain their usual diet and physical activity while taking the fish oil. After 4 weeks of supplementation, participants had to perform a 60-minute treadmill, downhill running protocol at 65% of their maximum rate of oxygen uptake, or VO2 max. Then researchers measured inflammatory and muscle damage markers and the participants self-reported muscle soreness, peak power, and maximal isometric contraction ability for the next 3 days.

As a result, muscle soreness was significantly lower in the omega-3 treatment group at 24 hours post-EIMD compared to the placebo group. IL-6 levels were higher in the placebo group, but not in the omega-3 group immediately after EIMD. However, there were no significant differences between the groups. Peak power was also reduced in the placebo group, but again, there were no between-group differences found. These results suggest that 4 weeks of supplementation with 3 grams per day of EPA/DHA from fish oil may offset pain caused by EIMD after a single bout of high-intensity exercise, and there may be a minimal exercise performance gain.

Typical pre-workout supplement regimens do not include fish oil. However, according to this recent study, it may be something worth suggesting for both high-performance athletes and those new to regular exercise programs. Although muscle damage is required to gain more muscle strength and mass, reducing the inflammation after high-intensity EIMD may help improve recovery and muscle soreness.