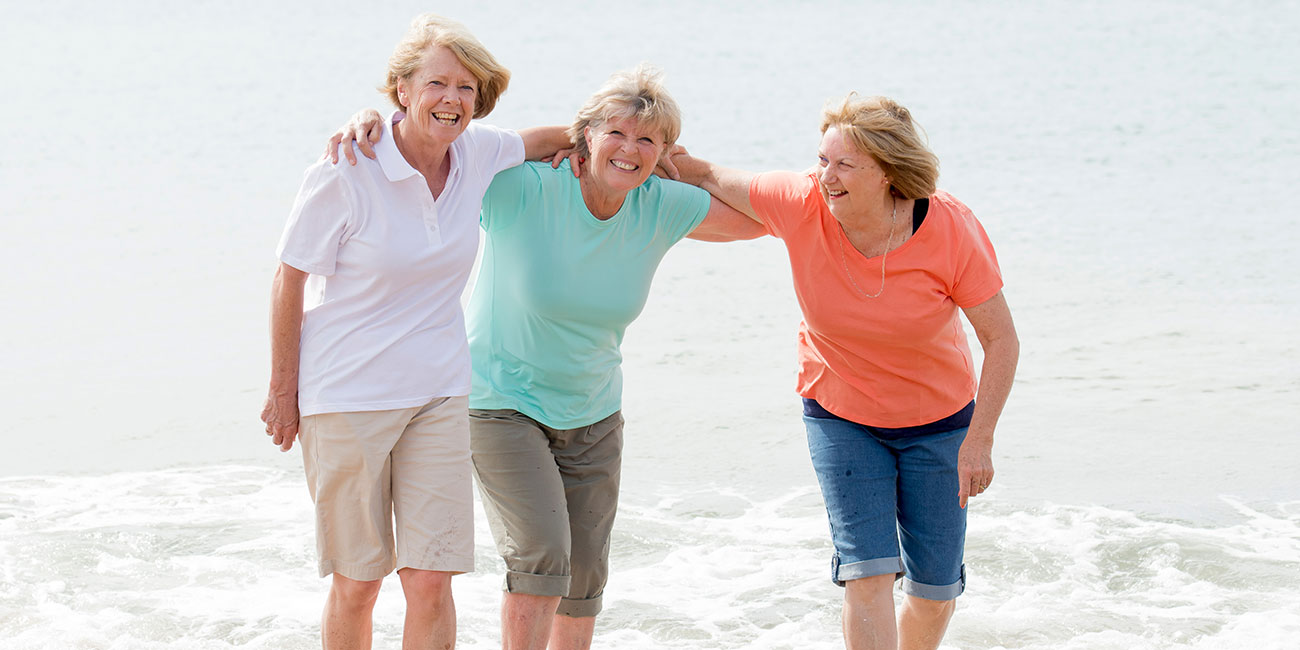 Chronic low-grade inflammation has been shown to contribute to almost all chronic disease, aging, and increased risk of morbidity and mortality.

A total of 569 studies were reviewed, looking at their ability to lower interleukin-6 (IL-6) and C-reactive protein (CRP). Both of these markers are well accepted markers of systemic inflammation and are associated with aging.

As a result, probiotics, ARBs, and omega-3 fatty acids had effects on reducing both IL-6 and CRP levels, with probiotics having the largest impact. Metformin only had a small impact on reducing CRP levels. There was a significant reduction of IL-6 levels as the duration of probiotic treatment increased, which supports the benefits of long term probiotic supplementation in the aging population.

Probiotics at higher doses influence immunity and decrease influence in ways lower dose probiotics cannot. There is evidence that age-related changes in the gut microbiome may be related to elevated inflammatory makers and other geriatric conditions such as sarcopenia, frailty, and cognitive decline secondary to reduced short chain fatty acid production. In addition, the immune system has a tendency to decline with age, which makes us more susceptible to infections as well as increasing our risk of other diseases. Probiotics have the potential to rebalance gut microbiota and modulate gut immune response, inhibiting the NF-κB pathway.

Previous research has demonstrated how the gastrointestinal tract changes with aging and how this impacts overall health. As one ages, the gut has an increase in interleukin 6 (IL-6), which causes the immune system to release IL-6 and trigger inflammation.

Increased levels of IL-6 directly lead to increased intestinal permeability with no physical differences seen in its structure. They also showed there was an association with a decreased immune response to microbes with aging, which may contribute to an increased susceptibility to infection.

The studies on omega-3 fatty acid supplementation had dosing ranges of 1-4 grams per day over a duration of 4 to 48 weeks. Resveratrol and vitamin D were not associated with any significant reductions in either biomarker.