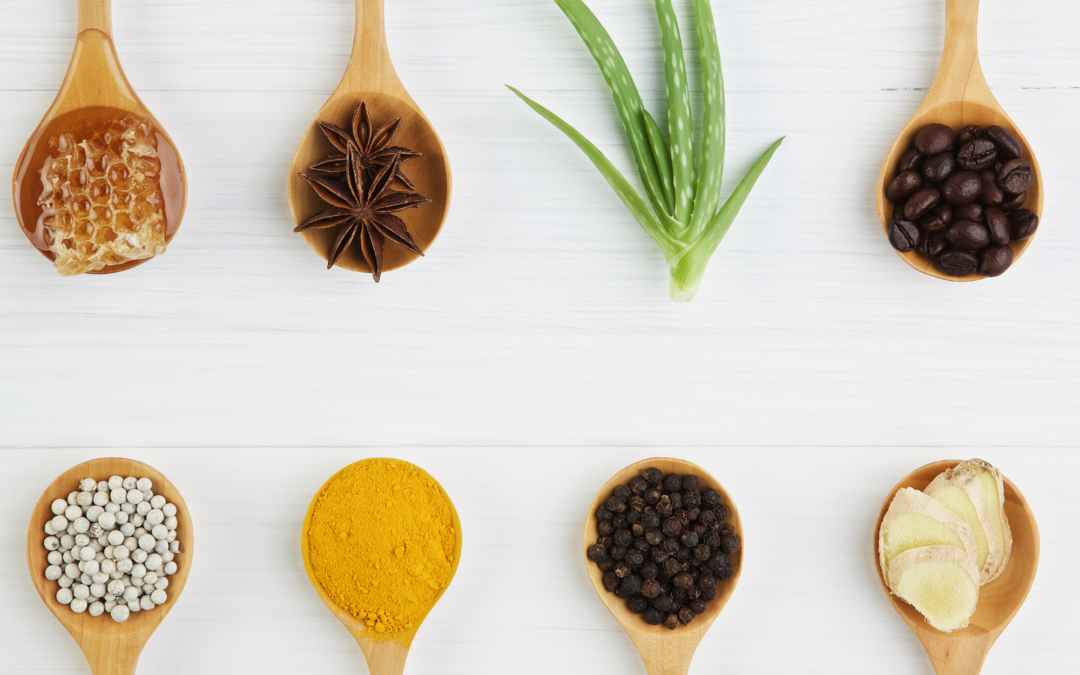 What are the safe and effective natural alternatives to pain relievers and anti-inflammatory medications (NSAIDs)?

With evidence mounting that conventional go-to pain relievers and anti-inflammatory medications deliver their benefits alongside a host of undesirable and potentially dangerous effects, patients and medical professionals alike are looking for alternatives that are safe and effective. Fortunately, numerous natural compounds backed by clinical research are available to help those with various issues related to pain and inflammation.

The Cleveland Clinic warns patients that NSAIDs are intended for short-term use and should never be used “continually for more than three days for fever, and 10 days for pain,” without consulting a healthcare provider. The same has never been said for fish oil or other sources of long-chain omega-3 fatty acids, which are precursors to anti-inflammatory prostaglandins and resolvins. If long-term consumption of foods high in EPA and DHA were dangerous, then heavy fish-eating populations, such as East Asians and Scandinavians, would have long ago been shown to have problems stemming from this. This, of course, is the opposite of what epidemiological findings suggest—that fish consumption is beneficial for health, particularly for improving biomarkers of cardiovascular risk. (For individuals allergic to fish, eggs from hens whose feed is supplemented with flaxseeds, flaxseed oil, and/or algal oil, are rich sources of omega-3s.)

Various other foods and herbal extracts have been shown to be beneficial in the management of pain and inflammation. Ginger has long been used as a remedy for indigestion and upset stomach, and it is also effective for reducing pain associated with the menstrual cycle—as effective as NSAIDs, in fact. The herb Boswellia (Boswellia serrata) has been shown to reduce the pain and stiffness associated with osteoarthritis and rheumatoid arthritis. One of the mechanisms responsible is the inhibition of the inflammatory prostaglandin 5-lipoxygenase (LOX). Interestingly, unlike NSAIDs, which may induce potentially life-threatening GI bleeding, evidence suggests Boswellia improves inflammatory conditions of the gastrointestinal tract, such as chronic colitis.

No look at natural compounds for potentially easing pain and inflammation would be complete without mentioning cannabis. The expanding legalization of medical and recreational cannabis may help many more people have access to this most impressive plant.

Beyond these natural compounds that may help ameliorate pain and inflammation, patients shouldn’t neglect non-diet strategies. Changes to food and supplements aren’t the only tactics that can be employed when seeking alternatives to pharmaceutical interventions. The potential for laughter, positive thinking, and staying physically active in managing chronic pain have been shown to be effective. Contrary to the old saying, laughter might not be the best medicine, but it can certainly be a form of medicine.

Additionally, getting back to diet, reducing or resolving inflammation may have more to do with what patients don’t eat than with what they do eat. Ketogenic diets—high in fat and very low in carbohydrate—have been shown to increase pain tolerance and reduce acute inflammation in rodents. In humans, subjects with type 2 diabetes who followed a ketogenic diet for one year (in a non-randomized trial) experienced a 39% reduction in hsCRP, which is taken to be a general indicator of inflammation. A reduction of 37% from baseline was observed after two years on a ketogenic diet. Other research showed that subjects with metabolic syndrome who followed a carbohydrate-restricted Paleolithic diet (less than 50 grams carbs per day) for four weeks experienced a 32% reduction in hsCRP plus 35% and 29% reductions in TNF-α and IL-6, respectively. When the low-carb Paleo diet was combined with high-intensity exercise, the improvements in these inflammatory markers were even greater: 36%, 41% and 40% reductions in hsCRP, TNF-α, and IL-6, respectively.

For individuals living with chronic inflammatory disorders, combining a carbohydrate-restricted diet and some of these other interventions may be a multifaceted way to help pain and inflammation. Low-carb diets need not be all about bunless bacon cheeseburgers. Liberal consumption of oily fish and omega-3-enriched egg yolks plus targeted supplementation with relevant herbs and other compounds is a perfectly acceptable way to approach this style of eating and help patients improve inflammation naturally.