Lung Function and the Inflammatory Response 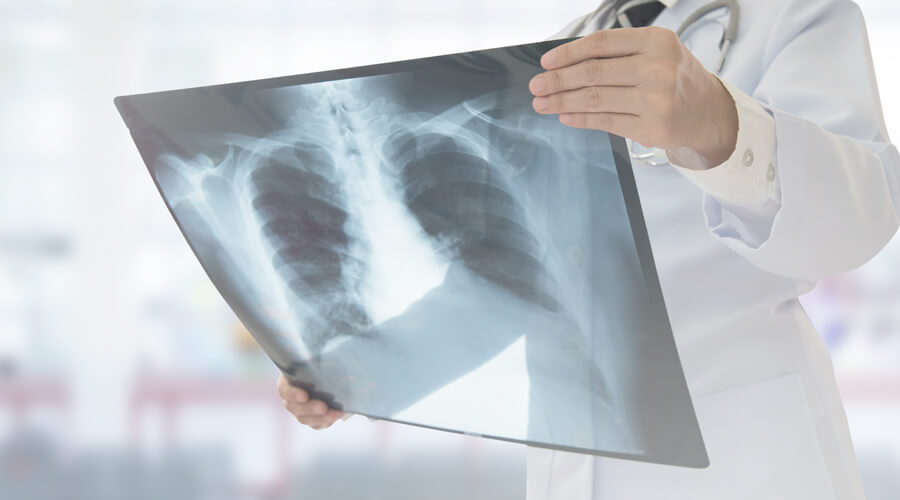 The immune reactions to common respiratory viruses may fight and clear the virus to maintain wellness, but this may injure the lungs. When the inflammatory response is excessive and damaging, it can lead to acute respiratory distress syndrome (ARDS), affecting the mortality and outcomes of infection.

Although many insults and injury to lung tissue can cause ARDS, pneumonia accounts for a large percentage of cases. Understanding the contributors to increased inflammation and other injuries that can lead to ARDS may help prevent and treat the syndrome and lead to better outcomes.

A recent study determined that fibroblasts may play a role in whether the immune response is damaging through excess activity. Fibroblasts, abundant in connective tissue, are most well known for their role in creating a structural framework for tissues by synthesising the extracellular matrix and collagen. In addition, fibroblasts have an important immunological role to play.

Fibroblasts located at the epithelial tissue of the lungs participate in coordinating an immune and inflammatory attack by sending inflammatory signals in the form of cytokines when responding to epithelial tissue damage. They also modify the extracellular matrix to create a more significant immune response. Most importantly, fibroblasts produce and release ADAMTS4, an extracellular matrix enzyme that degrades lung protein versican, which is involved in lung tissue structure.

ADAMTS4 enzyme and severity of infection

This enzyme correlates with the severity of infection, based on the findings of this study. The researchers reviewed the immune response to influenza in mice without ADAMTS4 and found they had an improved survival rate compared to those with it.

They also analysed enzyme levels from hospital data of children and adults with the flu. These findings indicated that individuals with higher levels of this enzyme experienced more severe symptoms of the flu and were likelier to require additional services, such as breathing support, in addition to having a higher likelihood of death. The researchers determined that the fibroblasts played an essential role in tissue injury because those with higher levels of fibroblast activation had the most extreme tissue damage.

Although this study looked at the immune response to the flu, similar activity may also occur in other respiratory illnesses. Therefore, finding ways to balance the immune activity of the fibroblasts to adequately fight the disease without damaging lung tissue is important. This area of study remains novel. Determining appropriate methods to modulate the immune response, especially inflammatory responses, to fight infections without causing excess damage remains vital. Immune-supporting nutrients and herbs, such as vitamins A, C, D, and E, zinc, elderberry, echinacea, ginger, and turmeric, may play a beneficial role in promoting a normal immune response to infections.