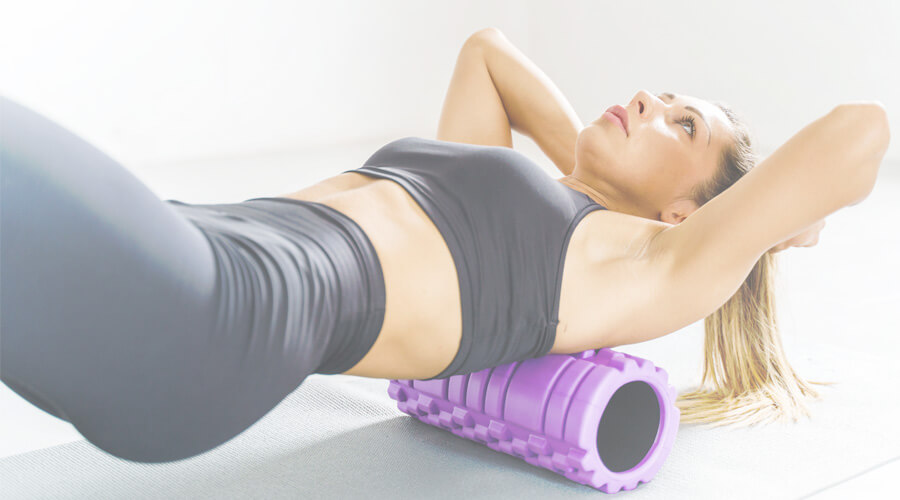 What role does Vitamin D play in the Body?

In addition to its numerous other critical roles in human physiology, vitamin D is a key determinant of overall bone and muscle health. Vitamin D supplementation has been shown to support physical performance, muscle mass, and strength, as it acts as a mediator in the cross-talk between bone and muscle. In aging populations, vitamin D supplementation has been shown to reduce the risk of falls associated with age-related muscle loss. However, the elderly are not the only populations at risk for developing musculoskeletal issues relative to vitamin D status, particularly physical performance and injury.

In a recent prospective cohort study published earlier this month in Sports Health, researchers investigated the prevalence of low vitamin D status in young, female patients with overuse and acute sports-related injuries of bone and soft tissue, including ligaments and cartilage, patellofemoral (with pain in the front of the knee, also known as “runner’s knee”), muscles and tendons, and bone stress-related injuries.

A total of 105 female patients (ages 16 to 40 years) were included in the study who had presented with lower extremity injury within the 4 weeks prior. These patients had no history of multivitamin or supplemental vitamin D use. The levels of vitamin D were categorized as normal (≥32 ng/mL), insufficient (20.01 to 31.9 ng/mL), and deficient (≤20 ng/mL). From the participants enrolled in the study, nearly 66% had low serum vitamin D (59.4% were deficient and 40.6% were insufficient). Nearly 61% of the participants who had overuse injuries (n = 74) and 77.4% of participants who had acute injuries (n = 31) also had low vitamin D levels. Participants with ligament and cartilage injuries exhibited the highest percentage of low vitamin D levels (76.5%), followed by patients with patellofemoral complaints, muscle and tendon injuries, and bone stress-related injuries at 71%, 54.6%, and 45.5%, respectively.

The researchers concluded that female patients with various musculoskeletal complaints, including overuse and acute injury, were highly associated with insufficient or deficient vitamin D status. Less than 35% of study participants had vitamin D levels >32 ng/mL, which is still considered suboptimal in functional medicine.

The Role of the Health Practitioner

It is important that healthcare practitioners regularly evaluate and monitor vitamin D levels in younger female patients, and not only in older populations but also in those individuals who have both acute and overuse injuries. This research further suggests that vitamin D insufficiency and deficiency may be associated with an increased risk of musculoskeletal injuries, even in young, healthy females. Therefore, being proactive in maintaining optimal serum levels may help attenuate this risk.

Fortunately, vitamin D supplementation is a cost-effective intervention that may help reduce injury prevalence, ultimately reducing healthcare costs. Liquid vitamin D delivery may be warranted for those needing more aggressive vitamin D repletion, as it can be easily titrated. It is critical that vitamin D be supplemented with vitamins K1 and K2 to support proper arterial and bone health. In addition to dietary supplementation, it is also critical to support optimal musculoskeletal health by recommending patients adopt a whole food diet rich in micronutrients, along with adequate daily sunlight exposure.