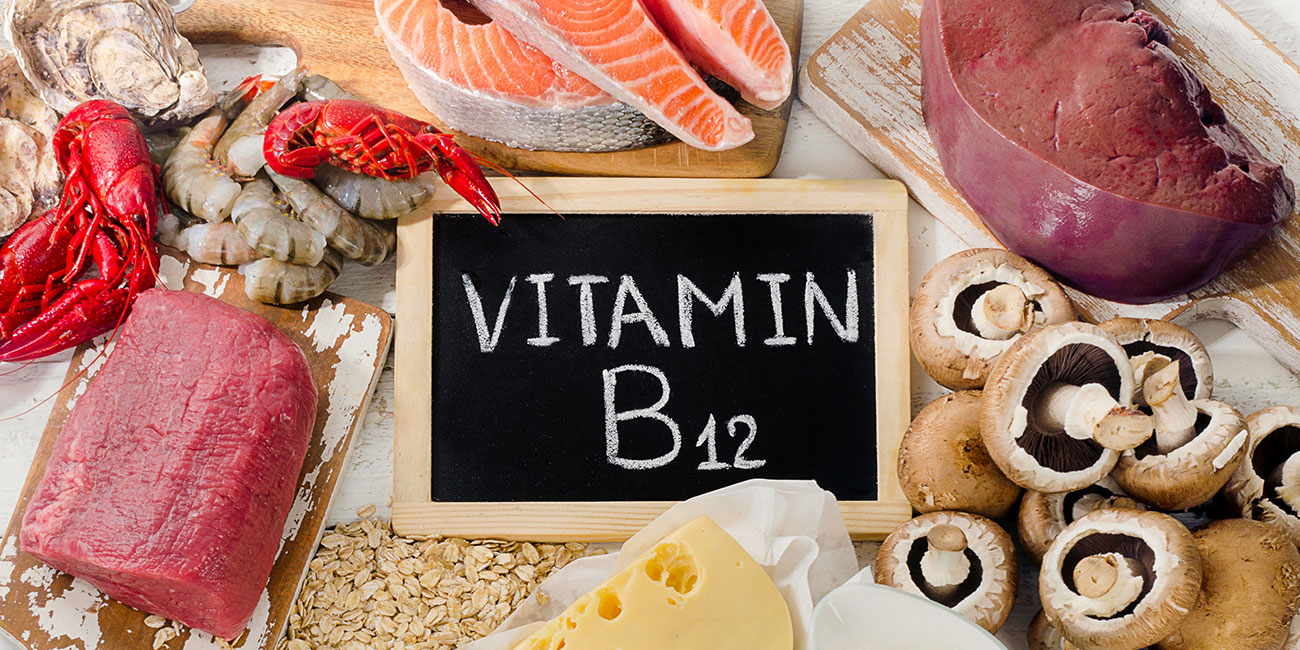 B vitamins are essential nutrients involved in numerous metabolic processes and play a significant role in cognitive health. Due to the lack of new drugs to treat neurological disorders, researchers are looking more and more at nutrients to delay or prevent these conditions. High homocysteine levels may be a factor.

According to a new study recently published in Movement Disorders, researchers demonstrated that low vitamin B12status was associated with poorer mobility while high homocysteine levels were associated with greater cognitive impairment in Parkinson’s disease.

This study included 680 patients over a two year period. It included individuals who had been diagnosed with early Parkinson’s disease; however, they had not begun medication at this time. The research team assessed serum B12, serum MMA, homocysteine, and holotranscobalamin. These were measured at baseline and every three months up to two years. Outcomes assessments included the unified Parkinson’s disease rating scale (UPDRS), ambulatory capacity score, and mini-mental state examination (MMSE).

B12 status important to consider

Elevated homocysteine levels at baseline were associated with worse scores on the MMSE, which is associated with greater cognitive decline. The patients with low B12 status developed greater morbidity as assessed by greater worsening of the ambulatory capacity score.

Two years ago I shared an interesting study published in the Journal of Alzheimer’s Disease. In this study, the research team found there was a link between omega-3 levels, homocysteine, and brain atrophy rates.

Fish oil supplements and B vitamins may improve cognition

Monotherapeutics have been a failure in neurodegenerative diseases. This is a one size fits all approach and one cannot just look at B vitamin status, as demonstrated in the last study. Each person’s biochemical individuality exerts a major influence on his or her health. The level of nutrient intake, lifestyle choices and environmental exposures filtered through genetic predisposition are major factors in the expression of disease, and a successful treatment approach must investigate these factors.