Lactobacilli, Arabinogalactan, and Colostrum Stimulate Immune Response in the Gut 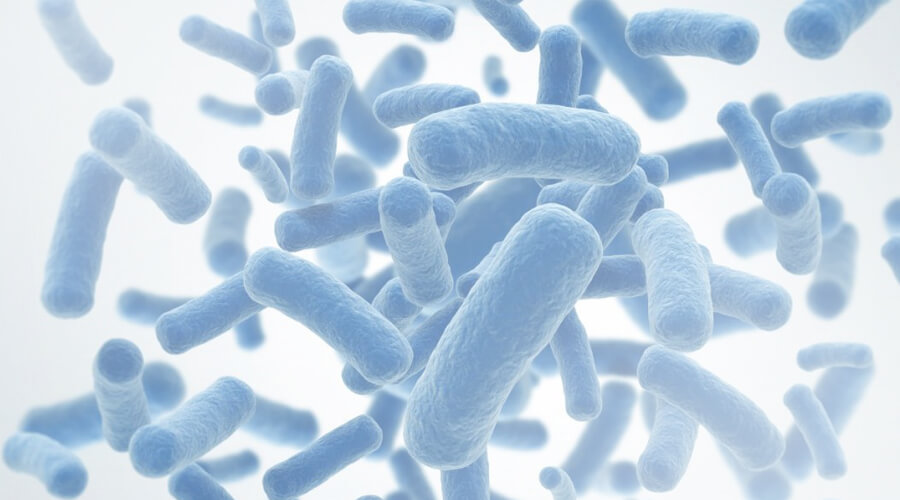 The importance of immune homeostasis in the gut

It is important to have a strong immune system in the gut that is ready to act against potential threats. However, reduced immune tolerance and overactive immune responses may lead to chronic digestive symptoms and diseases such as irritable bowel syndrome (IBS) and autoimmune conditions, including inflammatory bowel disease. A complex relationship between the gut microbiome and the gut’s immune system maintains this immune homeostasis.

Although many components modulate the immune system, natural killer (NK) cells play a key role in the immune response in the gut, including the regulating tolerance for nonpathogenic bacteria. Probiotics, especially Lactobacillus strains, have been found to support this by inducing the activation of NK cells and stimulating specific cytokines that regulate NK cells.

A specific type of prebiotic fibre, arabinogalactans, may also help regulate the immune response by influencing NK cells. The commensal bacteria metabolize the fibre to create the short-chain fatty acids butyrate, acetate, and propionate, which have immunomodulating and anti-inflammatory properties. In addition, arabinogalactans directly induce certain cytokines that impact the cytotoxicity of NK cells. Colostrum, the initial secretion from mammary glands rich in immune-supporting antibodies, also directly influences the gut and systemic immune system, which includes increasing the percentage of NK cells and NK cell cytotoxicity for a healthy immune response.

Supplementation of lactobacilli, arabinogalactan and colostrum found to increase natural killer cells in the body which further improved the immune system – a research study

Putting these three potentially beneficial supplements into one may help them act synergistically on NK cells and the overall immune system to achieve better immune tolerance, which is based on results from a single-blinded trial study. In this study, the participants took two capsules twice daily of a supplemental product consisting of five Lactobacillus strains, larch arabinogalactan, and colostrum for 21 days. The participants were divided into two groups: 20 participants with IBS and 20 healthy. While there was no change to the number of NK cells in the peripheral blood in either group, there was a significant increase in the percentage of activated NK cells in the healthy individuals and a slight increase in the IBS patients. The smaller change in the individuals with IBS may be due to the group having a three times higher percentage of activated NK cells at baseline compared to the healthy participants. The increase in the percentage of activated NK cells correlated to a positively enhanced activity of the immune system.

The lactobacilli, arabinogalactan and colostrum supplementations also resulted in the overall improvement of the gut health – research study

In healthy individuals, there was also a significant decrease in interleukin (IL)-6 and interferon (IFN)-gamma levels. In the participants with IBS, there was a nonsignificant trend for declining levels of IL-6, IFN-gamma, and tumour necrosis factor (TNF)-alpha, and secretory immunoglobulin A (IgA) levels in their fecal samples, as well as an increase in IL-10 and IL-17A. The healthy individuals also experienced a nonsignificant trend for a decrease in TNF-alpha and IL-10 levels and secretory IgA. These findings correlate to local immunosuppression and restoration of immune tolerance in the gut, which may also benefit overall gut health. The study also found improvements in the clinical symptoms of 65% to 75% of patients who had IBS.

Supplements for the support of the gut immune system

Although this study was small and there remains much to learn about the beneficial impact on the immune system and gut health from supplements, it does point to a potential positive immunomodulating effect of a blend of Lactobacillus strains, arabinogalactan, and colostrum, which in turn support gut immune tolerance. This may be especially beneficial to those who have IBS.