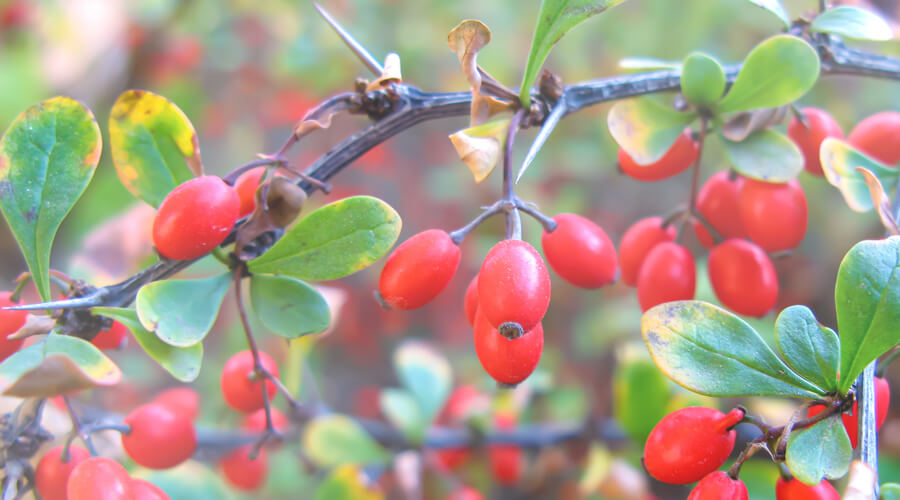 Is Berberine Effective in PCOS Management?

Is Berberine Effective in PCOS Management?

An estimated 5% to 20% of premenopausal women live with a diagnosis of polycystic ovary syndrome (PCOS), the top cause of female infertility. Although its name refers to benign cysts in the ovaries associated with the condition, it is a disorder of the endocrine system that impacts glucose homeostasis and sex hormones.

The most common symptoms of PCOS frequently used to diagnose this condition include:

Another significant PCOS component is metabolic dysfunction, including insulin resistance, with diabetes as a common comorbidity. The complicated nature of the relationship between insulin resistance and PCOS remains under investigation, as does the etiopathogenesis. However, studies point to the possibility of insulin resistance in the ovary contributing to damage that leads to hormonal imbalances and other syndrome symptoms. Insulin stimulates the release of testosterone, so excess insulin could lead to hyperandrogenism, one of the significant components of PCOS.

The most common treatments for PCOS incorporate diet and lifestyle changes, synthetic hormones, such as oral contraception, and insulin-sensitizing drugs. Herbal remedies such as berberine are also under investigation for the potential efficacy to support PCOS management.

Role of Berberine in PCOS Management

How can berberine help support those with PCOS? Studies point to its potential ability to promote insulin sensitivity, reduce visceral fat, inhibit inflammation, and activate 5′ adenosine monophosphate-activated protein kinase, which may help to address the glucose dysregulation commonly found in PCOS. Additionally, it may improve ovulation rate, which may increase GLUT4 expression in the ovaries.

A meta-analysis of nine randomized, controlled trials found potential in berberine for improving insulin resistance in PCOS. The results found no significant difference between metformin and berberine, meaning they acted similarly on insulin resistance. However, combining them was not superior to using one alone, and the researchers concluded more data was needed. The researchers also found that adding berberine to cyproterone acetate improved endocrine imbalances, which may benefit fertility.

Another study looked closer at the impact of berberine on fertility in those with PCOS. A randomized, controlled trial compared berberine, metformin, or a placebo for 3 months in females undergoing in vitro fertilization. In both the berberine and metformin groups, the participants experienced improvements in pregnancy rates and improved testosterone levels, fasting glucose, fasting insulin, sex hormone-binding globulin, and Homeostatic Model Assessment of Insulin Resistance. The berberine group also experienced decreased body mass index, lipids, and the need for a follicle-stimulating hormone, along with an increase in live birth rate compared with the metformin group.

Berberine shows promise as a tool in managing this complex disease that impacts endocrine and metabolic functions. Studies highlight its potential to help promote glucose homeostasis and support the balance of sex hormones, two of the major underlying causes of many PCOS symptoms.