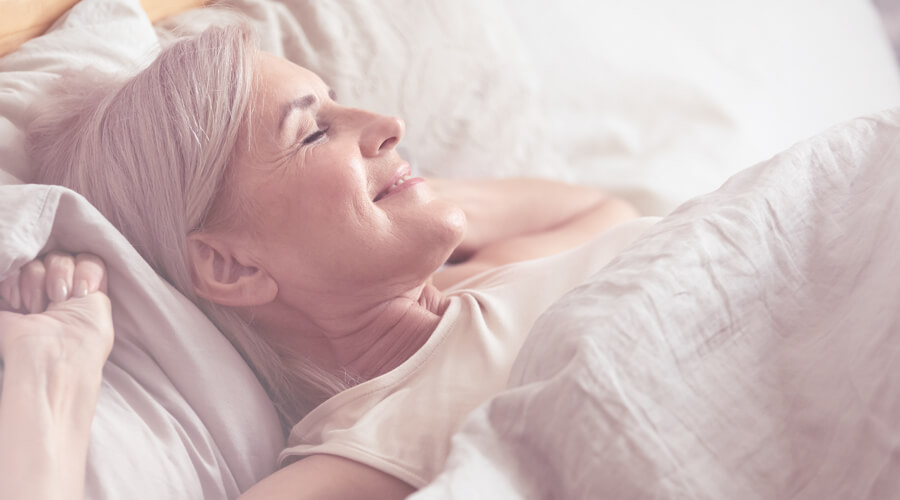 Dementia is the progressive deterioration of cognitive function and behavioural abilities due to neuronal cell death. Individuals with dementia often lose their memory, language skills, the ability to focus, visual perception, reasoning, and problem-solving. Although dementia is more commonly diagnosed, with nearly 10 million new cases of dementia worldwide each year, it is not a normal part of aging.

Research has shown that there may be various potential causes of dementia, including insulin resistance, diabetes, and hypertension. More recently, studies show that changes in sleep patterns and dysregulation of the sleep-wake cycle due to pathophysiological processes affecting the hypothalamus and brainstem are common in patients who have Alzheimer’s disease. Still, it remains unclear whether sleep duration before old age is correlated with an increased risk of cognitive decline and dementia.

Poor sleep leads to a higher risk of late-onset dementia.

According to a new longitudinal study published on April 20, 2021, in the journal of Nature Communications, sleeping 6 hours or less per night at 50 and 60 years of age was associated with a higher risk of late-onset dementia than those who sleep at least 7 hours per night. Researchers analysed data from 7,959 individuals who participated in the Whitehall II study starting in 1985 and followed their health for 25 years extracting data on their sleep duration at ages 50, 60, and 70 years.

The impact of diet and exercise

Aside from recommending middle-aged individuals (approximate age range, 45 to 65 years) to adopt an anti-inflammatory, whole food diet that is low in refined carbohydrates with minimal added sugars, along with a moderate-intensity exercise regimen, patients may find taking sleep-supportive nutrients and botanicals with relaxing properties to help improve overall sleep duration.

Nutrients such as Melatonin, inositol, L-theanine, gamma-aminobutyric acid (GABA), Montmorency tart cherry, along with calming botanicals such as lavender, California poppy, chamomile, passionflower, and valerian root, have all been shown to improve sleep parameters.

Encourage patients to avoid excessive alcohol or caffeine intake and avoid eating too close to bedtime to help reduce sleep latency. Undue stress and insufficient daytime exposure to natural sunlight can also reduce the body’s natural melatonin production; therefore, getting outside during the day and managing stress may support the body’s natural sleep-wake cycle and support healthy aging and brain function.