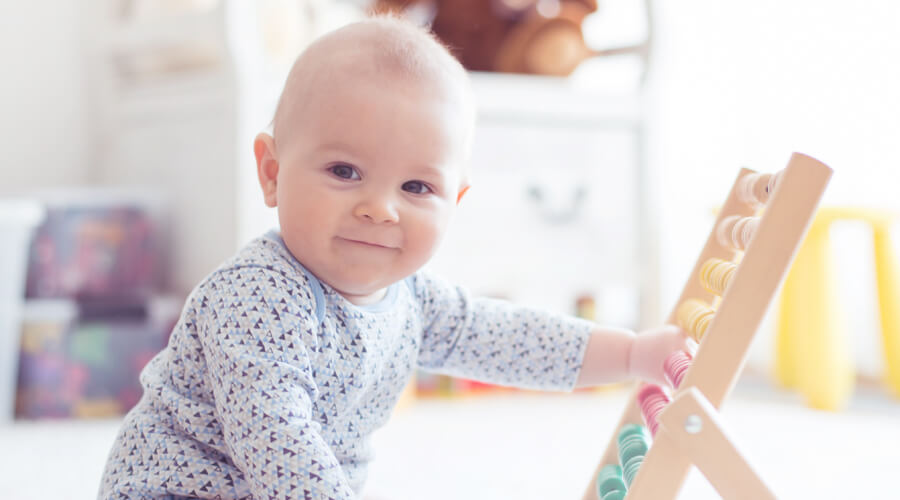 The essential role of Vitamin D in pregnancy

Vitamin D levels are essential during pregnancy, as this plays a role in many physiological processes and infant neurodevelopment. Previous research has shown that approximately 33% of pregnant and lactating women in the U.S. have vitamin D insufficiency. A vitamin D deficiency can be associated with poor health outcomes such as gestational diabetes, asthma, preeclampsia, abnormal skeletal development, low birth weight, and premature birth.

According to a study published in Nutrients, researchers investigated the effect of vitamin D status during the first and third trimester of pregnancy on infant neurodevelopment, including language, cognitive function, and motor skills.

The large, prospective, longitudinal study included 793 women with an average age of 30 years recruited before week 12 of their pregnancy, 422 of which completed postpartum visits assessments.

Vitamin D levels were assessed in both the first and third trimesters of pregnancy. The Bayley Scales of Infant Development-III was conducted 40 days postpartum to the infants.

Vitamin D status in the first and third trimester

As a result, a vitamin D deficiency in the first trimester of pregnancy predicted worse language and cognitive skills performance. Language performance worsened with lower vitamin D levels equivalent to approximately 10 ng/mL. In the third trimester, this greatly deficient level is associated with lower motor skills.

Women who are pregnant know the importance of adequate folate levels, and vitamin D should be no different. Vitamin D insufficiency is a worldwide primary health concern. Adequate vitamin D levels are essential during pregnancy for optimal infant neurodevelopment.