Having a healthy gut is commonly understood as an important condition for overall health. Science has shown there are both physiological and mental health benefits for having the right microbiome or gut balance. 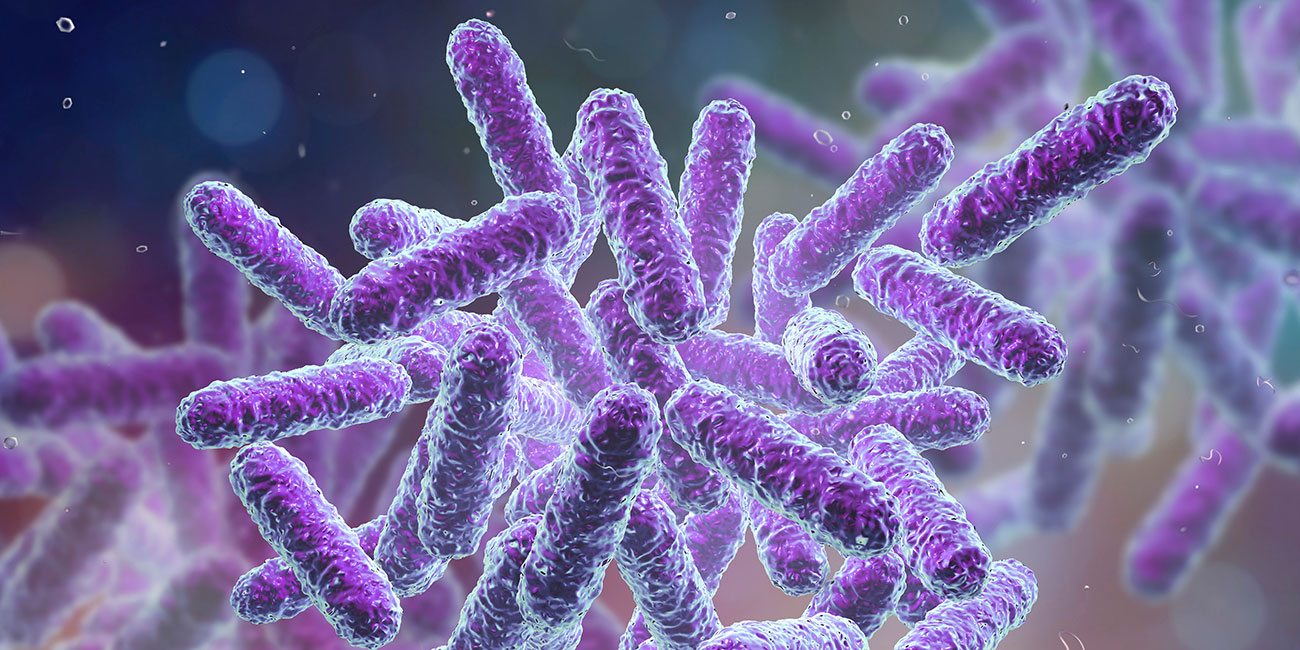 With the increase in chronic stress, poor diets, dysbiosis from birth, environmental toxins, pharmaceutical drug use, and functional gastrointestinal disorders, it is more imperative than ever before that routine probiotics become as necessary as a multivitamin for nearly every life stage. A healthy microbiome is foundational for general health and wellness, and nearly all health disparities can be linked, in part, to an imbalanced microbiome (dysbiosis).

A healthy balance of resident microbes is vital for various metabolic processes, adequate digestion, fermentation of carbohydrates into short-chain fatty acids, lipid metabolism, vitamin synthesis, maturation of the immune system and ongoing immunity, protection against pathogens and toxins, control of inflammation, and brain function and behaviour, among other tasks. So it makes sense that the microbiome should be evaluated and corrected as part of nearly every treatment protocol.The gut plays an essential role in our immune function as well as in the digestion and absorption of our food. The intestinal barrier provides an effective boundary from pathogenic bacteria as well as a healthy environment for beneficial bacteria.

Our immune system has a tendency to decline with age which makes us more susceptible to infections and increases our risk of various diseases. Researchers and clinicians in Italy have performed the first detailed study of how our gastrointestinal tract changes as we age and how this impacts our overall health. They compared samples from patients of different ages who had routine endoscopic exams and found that as we age the gut has an increase in interleukin 6 (IL-6) which causes the immune system to release IL-6 and trigger inflammation.

Further experiments have demonstrated that the increased levels of IL-6 directly lead to increased intestinal permeability with no physical differences seen in its structure. They also showed that there was a correlation between aging and a declining immune response to microbes which may contribute to the increased susceptibility to infection often seen as we get older.

Whenever you have inflammation present the tight junctions and intestinal mucosa can become damaged causing gaps in the lining of the GI tract also known as leaky gut. We have to remember that the GI lining is only one cell layer thick with the immune system on the other side. Toxic byproducts in the digestive tract can be absorbed into the bloodstream. The molecules of food and toxins can make their way through the GI lining and then eventually affect other systems throughout the body. Controlling inflammation is vital in order to prevent inflammatory bowel diseases as well as many autoimmune disorders.