With increasing scientific research, the understanding of Fungi within the human microbiome continues to evolve. The role of pathogenic and common and necessary fungi and bacteria is important for balancing overall health. 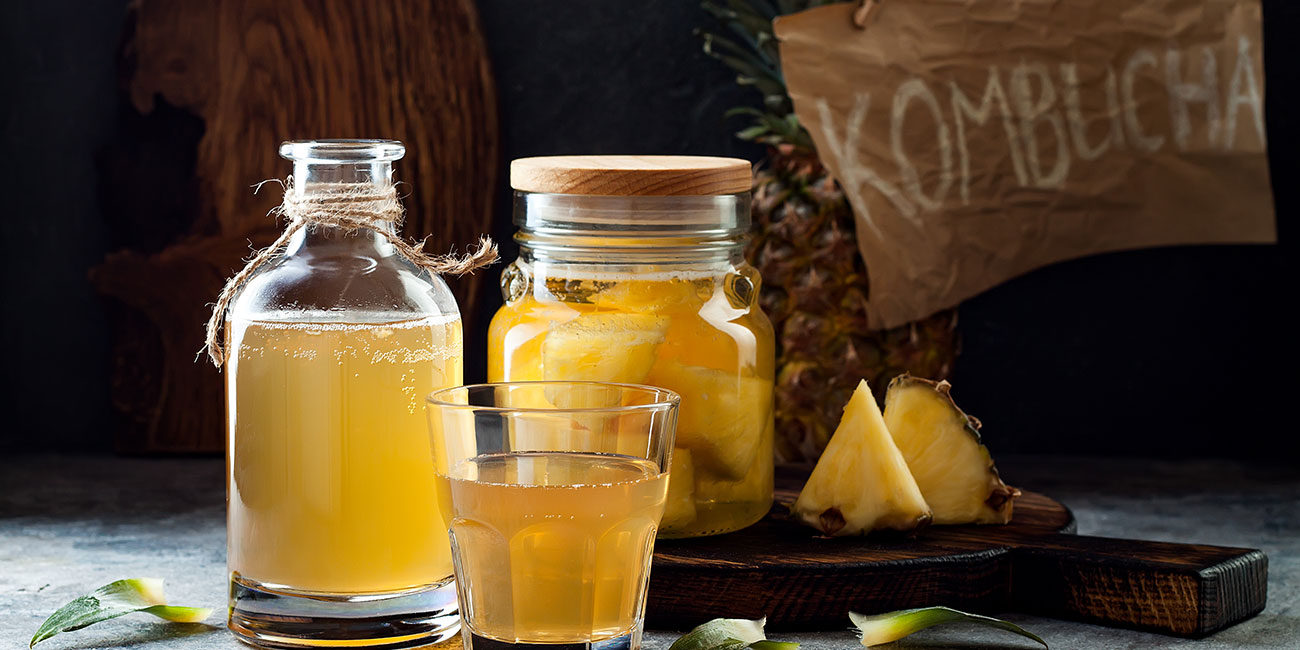 Fungi is beginning to earn some recognition; especially considering the new wave of health conditions stemming from pathogenic mould exposure. Not all fungal species are harmful. The human microbiome contains some commensal fungi. In fact, over 400 species of fungi have been identified in association with humans and found within the digestive tracts of 70 percent of all healthy adults. Common commensal fungal species that interact with the human microbiome include Candida spp., S. cerevisiae, Phialemonium, Galactomyces, Cladosporium, and Malassezia spp. As with many bacterial species, balancing their quantities is key for health.

Mycotoxins are natural, low-molecular-weight secondary fungal metabolites that are detected in various agricultural commodities and humid indoor environments, such as water-damaged buildings. Some of the most common mycotoxins include aﬂatoxins (AF), sterigmatocystin (ST), fumonisin B (FB), ochratoxins A (OTA), deoxynivalenol (DON), nivalenol (NIV) and T-2 toxin. Most of these mycotoxins originate from common food-borne fungi including, Aspergillus spp., Penicillium spp. and Fusarium spp.

Mycotoxins are receiving more consideration because they have been found to impair the host immune response, increasing susceptibility to other pathogens. More specifically, they trigger the secretion of mucus, antimicrobial peptides and immunoglobulins, and induce intestinal epithelial cells to secrete chemotactic factors and pro-inﬂammatory cytokines. These responses lead to chronic inflammation in the gastrointestinal tract. Immune suppression (especially cell-mediated immune responses), deficiencies in the humoral immune response, and a reduction in the size of immune tissues and organs are common with mycotoxin exposure, leading to increased susceptibility to infections caused by Salmonella spp., E. coli, Clostridium perfringens, retroviruses, and viruses common in upper respiratory tract infections. Additionally, fungi species and mycotoxins can alter both pathogenic and commensal microbes, increasing the invasiveness and toxicity of pathogens, inhibiting or promoting biofilm formation, and altering the reproductive capacity of all species.

Environmental mycotoxins, most often sourced from water-damaged buildings, are commonly implicated in chronic mucosal disorders and gut dysfunction. They have been found to directly damage the gut epithelial barrier by disrupting junctional proteins, and encouraging cell death. As pathogenic and commensal microbes translocate across the damaged epithelial barrier, inflammation ensues and further exacerbates the situation. Pneumonia and chronic obstructive pulmonary disease are more serious outcomes of exposure to environmental mycotoxins.

Mycotoxins play a significant role in various gastrointestinal conditions. Overgrowth of Candida spp. has long been recognised as a leading factor in dysbiosis and gut permeability, and more recently involved in the pathology of peptic ulcers, giving evidence to the necessity for balance within commensal species. Larger fungal loads, decreased fungal diversity, and antibodies for Saccharomyces cerevisiae have been implicated in Crohn’s disease, while C. albicans increased the frequency of all forms of IBD. Fungal dysbiosis, often resulting from anti-fungal and/or antibiotic therapy, worsened colitis models, exacerbated allergic airway disease, and was a potential cause of antibiotic-associated diarrhoea. Both Candida species and Geotrichum candidum, are common in IBS, which improves with anti-fungal treatments such as nystatin.

Studies found that colorectal cancer progression and adenoma size were directly linked to a lack of fungal diversity and the enrichment of specific species such as the order Saccharomycetales and Fusarium. Many mycotoxins, including aflatoxins, have been well-established as carcinogenic, and linked specifically to hepatocellular, gastric, and oesophageal carcinomas.