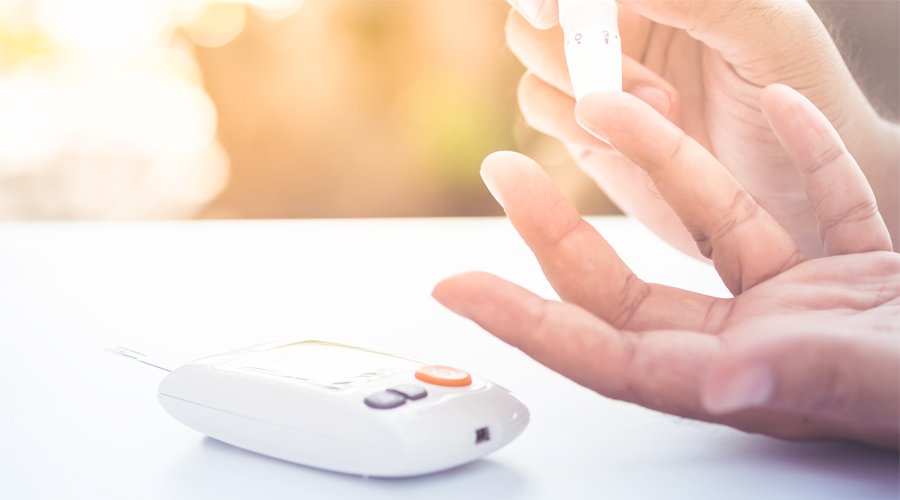 Finding treatments remains a top priority with the continual and increasing prevalence of diabetes and other metabolic disorders. To identify beneficial remedies, researchers look to target different potential underlying mechanisms of the disorder. One such possible player in the pathogenesis of insulin resistance is chronic low-grade inflammation.

One double-blind, randomized, parallel-arm, placebo-controlled study tested the impact of fish oil supplementation on insulin resistance, including a potential sex-dependent effect. The participants in this study did not have diabetes, but they did present with abdominal obesity. The groups took either fish oil (2 g, 860 mg of DHA and 120 mg of EPA) or a placebo (2 g of corn oil) for 12 weeks. Taking the fish oil led to a significantly lower fasting insulin level, with a change of −1.62 µ IU/L compared to the placebo group. Likewise, the Homeostatic Model Assessment of Insulin Resistance (HOMA-IR) was significantly reduced, with a change of −0.40 units. There were no significant differences between the sexes. While this population did not have diabetes, insulin resistance is correlated with abdominal obesity.

Additionally, a systematic review and meta-analysis found that while fish oil did not affect insulin sensitivity compared to a placebo in the general population, it did affect those who had at least one symptom of metabolic disorder, particularly in the short term. In this subgroup analysis, fish oil supplementation led to a 47% reduction in the risk of insulin resistance.

Biological Actions Fundamental to the Benefits

Where does inflammation come into play? Adipose tissue does much more than store excess energy in the form of fat. Adipose tissue also exhibits autocrine, paracrine, and endocrine functions that play a role in glucose homeostasis and immune function. As such, it can also play a role in inflammation, specifically through releasing hypoxia-inducible factor-1. It may also exhibit a two-way relationship. Not only does excess adipose tissue lead to releasing this inflammatory trigger, but chronic inflammation also causes macrophages to activate and fibrosis to occur. This inflammation and immune activation interrupts insulin signalling, resulting in insulin resistance.

More research may be required to continue to elucidate the reasons for the health benefits of fish oil. However, it appears that incorporating fish oil as part of a comprehensive management plan that includes dietary and lifestyle adjustments may positively impact insulin sensitivity and blood sugar metabolism.