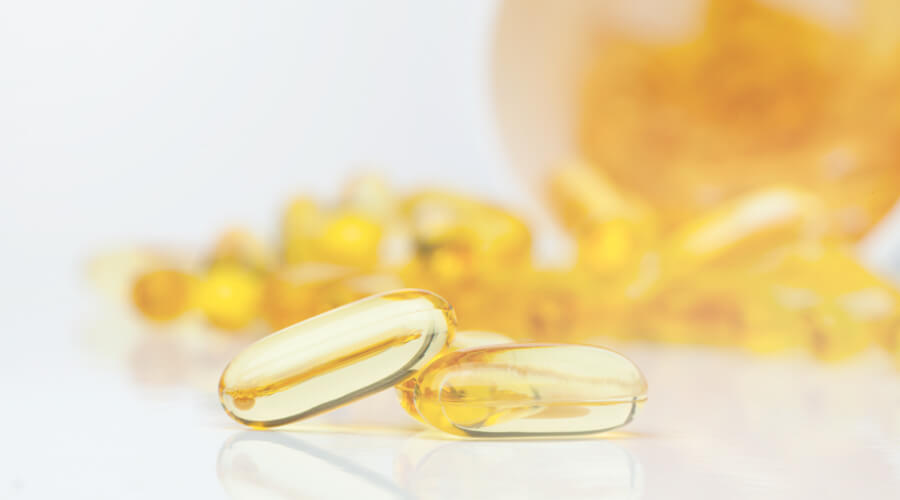 Vitamin D and omega-3 fatty acids are essential nutrients involved in numerous metabolic processes that play a significant role in many chronic health conditions. Numerous studies have shown that omega-3 fatty acid supplementation can affect serum vitamin D levels during the past several years, but the results have been inconsistent. These inconsistencies may have been due to the dose, duration, or statistical power of the studies.

The interrelationship between nutrients

The relationship between vitamin D and omega-3 fatty acids is unclear. Deficiencies or insufficiencies of these two nutrients are significant health concerns in clinical practice. This review specifically looked at the effects of omega-3 fatty acids on vitamin D levels; however, it is still optimal to assess both nutrients to address this accordingly. The recent review, as described, demonstrates the significance of the interrelationships between different nutrients and the importance of a comprehensive approach as opposed to monotherapies.

Previous research has shown the intricate interrelationships among the fat-soluble vitamins, magnesium and vitamin D levels, and omega-3 fatty acid status and B vitamins. A study published in 2018 in the American Journal of Clinical Nutrition demonstrated that magnesium could also increase vitamin D levels similar to omega-3 supplementation. Another study published in the Journal of Alzheimer’s Disease demonstrated that B vitamins had no effect on cognitive decline when omega-3 levels were low. Still, when omega-3 levels were in a normal upper range, B vitamins slowed cognitive decline and brain atrophy.