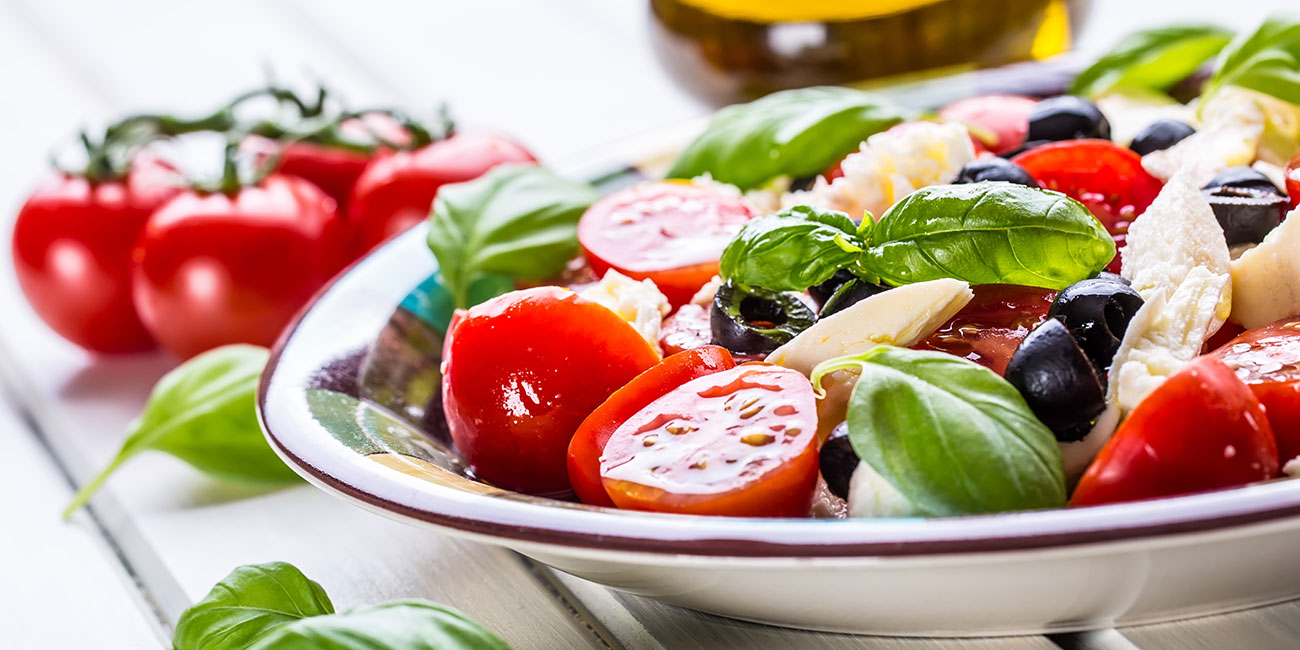 Multiple sclerosis (MS) affects an estimated 350000 Americans. Symptoms can range from fatigue weakness visual problems to paralysis. According to a new study published last Thursday in Cell Reports research suggests a diet that mimics the effects of fasting may reduce the symptoms of MS. The researchers discovered that a fasting-mimicking diet triggers the killing of autoimmune cells by the production of cortisone. As a result this leads to the production of healthy new cells.

This new study included mice and human patients who have multiple sclerosis. For the first part of the study results demonstrated that the fasting-mimicking diet reduced disease symptoms in all mice with all autoimmune disease with a complete recovery in 20% of the mice. As a result increased levels of corticosterone a reduction in the inflammatory cytokines improvements in T cells and regeneration of the myelin were seen.

Furthermore researchers also checked the safety and efficacy of the diet on people who have multiple sclerosis through a pilot study including 60 participants with MS. Eighteen patients were put on the fasting-mimicking diet for a seven day cycle and then on a Mediterranean diet for the following six months. In addition 12 patients were on a controlled diet and the remaining 18 participants were instructed to follow a ketogenic diet.

Those who followed a fasting mimicking diet cycle followed by the Mediterranean diet and those on a ketogenic diet noted improvements in their quality of life and improvements in their overall health. The results of this study look optimistic as part of an effective regimen for those suffering from MS and other autoimmune disorders.

Dietary approaches provide the most effective means to returning balance and function to the gastrointestinal system. Patients may need antimicrobials botanicals enzymes prebiotics probiotics and glutamine to optimize the gastrointestinal environment. Integrative health care practitioners can offer hope to these patients. Diagnostic considerations include a comprehensive digestive stool analysis organic acid testing and food antibody testing as well as gluten sensitivity testing or elimination of gluten from the diet.

Vitamin D also plays a significant role in autoimmunity. Research has demonstrated that the highest levels of inflammatory inhibition occurs at 50 ng/ml. Optimal vitamin D levels can typically be achieved through supplementation ranging from 4000-10000 IU daily.