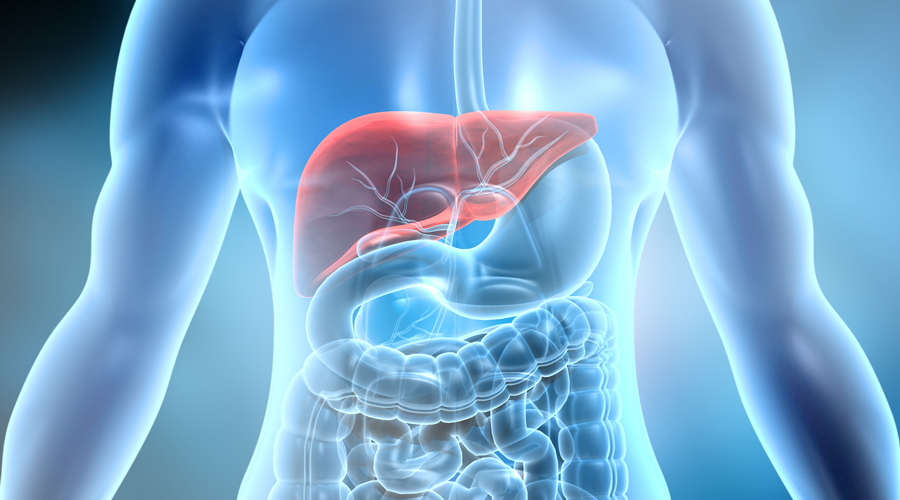 Curcumin, a polyphenol found in turmeric, has a long culinary and medicinal use history. Recent research has investigated its potential to help various chronic conditions, such as Alzheimer’s disease, diabetes, metabolic syndrome, cardiovascular disease, autoimmune disorders, and depression.

These conditions have also been linked to chronic inflammation and excess oxidative stress. This has led to researchers investigating whether supporting the body’s antioxidant defence and anti-inflammatory pathways may also help these conditions.

A systematic review and meta-analysis reviewed randomized controlled trials in patients with oxidative-associated liver diseases. The researchers concluded that “the results obtained from the present review revealed that curcumin can be effective in various types of oxidative associated liver disorders.” …

It also acts as a primary sensor of oxidative stress and the master regulator of the cellular antioxidant response. The primary regulator of Nrf2 is Kelch-like ECH-associated protein 1 (Keap1). Nrf2 levels are kept low when there is no stress, and cytoplasmic Keap1 sequesters Nrf2. When a cell experiences oxidative stress, Nrf2 becomes free to translocate to the nucleus, activate target genes, and downstream redox balance and inflammation regulators.

Curcumin activates Nrf2 by targeting the Keap1-Nrf2 binding complex. It alkylates a protein thiol, binding to cysteine 151 (Cys151) to initiate the translocation of Nrf2 to the nucleus. Once Nrf2 is in the nucleus, it can promote the activation and expression of key antioxidant genes. Curcumin may also activate the Nrf2 pathway by impacting Nrf2 mediators and influencing target genes.

What does the research Say?

Human clinical trials have found curcumin supplementation activates Nrf2 and its associated genes. A study of 14 patients with diabetes diagnosed with or who are at high risk of diabetic kidney disease, supplemented with 500 mg/day of curcumin for 15 to 20 days, led to a reduction in urinary albumin excretion, a decrease in MDA levels and inflammatory markers.

The researchers also found an increase in the NRf2-activated gene NAD(P)H quinone oxidoreductase 1 (NQO1), demonstrating activation of the Nrf2 anti-oxidative system. A small study on healthy participants aged 18 to 27 showed that an acute dosage of 4 g of curcumin led to an increase in the expression of Nrf2 and its antioxidant genes, including NQO1 and heme oxygenase-1.

Free radicals can cause cellular damage and increase the risk of developing chronic diseases associated with oxidative stress. Polyphenols, such as curcumin, support the body’s endogenous antioxidant defence system by activating Nrf2 and its associated genes and downstream mediators. Thus, adding turmeric to meals or supplementing curcumin may support antioxidant status and promote a healthy inflammatory response.*