CoQ10 and the Mevalonate Pathway: Mitochondria and Myopathy 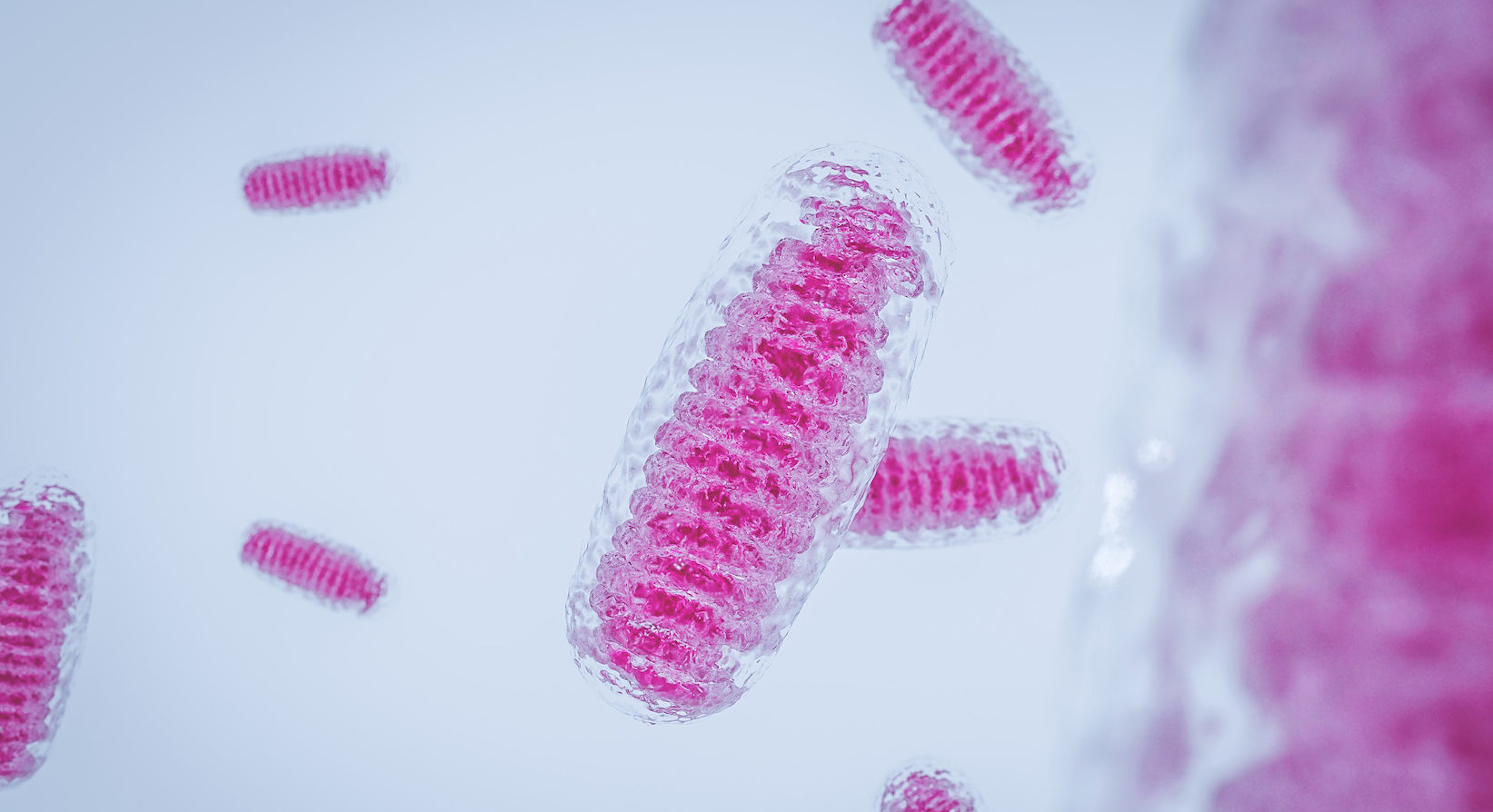 CoQ10 and the Mevalonate Pathway: Mitochondria and Myopathy

Since it can be synthesized endogenously, CoQ10 is not technically an essential nutrient. Endogenous synthesis, however, may be impaired by the use of drugs that alter or inhibit the mevalonate pathway—the pathway by which cholesterol is generated, along with several other important compounds. Inhibiting this pathway is the primary mechanism by which statins reduce cholesterol, but unfortunately, synthesis of these other key compounds—including CoQ10—is collateral damage.

CoQ10 is especially critical for proper functioning of cells with high metabolic demands, and it’s most highly concentrated in the heart, liver, brain, and kidneys. Aside from its role in generating ATP, CoQ10 also has antioxidant functions, particularly protecting against peroxidation of structural lipids in cell membranes.

A lesser-known function of CoQ10 for mitochondria health is in membranes of lysosomes, organelles specialized for the digestion of cellular debris. Lysosomes must have an acidic pH and CoQ10 appears to play a role in maintaining proper pH by facilitating proton transport across the membranes. Other roles not as well publicized include activating mitochondrial uncoupling proteins and regulating mitochondrial permeability transition pores.

Statins exert their cholesterol-lowering effects by inhibiting the enzyme HMG CoA reductase—a very early step in the relatively long mevalonate pathway. Cholesterol is produced near the end of the pathway, so inhibiting the process much further upstream reduces synthesis of everything else produced afterward, not just cholesterol. (Among these end products are prenylated proteins required for proper insulin secretion from beta cells, which could contribute to the increased risk for developing type 2 diabetes among long-term statin users, which has been noted by the FDA and the Mayo Clinic.) Along with the intended reduction of cholesterol, statins unfortunately induce a host of undesirable side-effects that have cascading effects throughout the whole body.

CoQ10 is so critical for healthy mitochondrial function that one paper’s authors called statin drugs “mitochondrial toxins” that impair cardiac muscle function specifically by depleting CoQ10 and impairing ATP synthesis. They did not mince words when they wrote, “the epidemic of heart failure and atherosclerosis that plagues the modern world may paradoxically be aggravated by the pervasive use of statin drugs. We propose that current statin treatment guidelines be critically reevaluated.”

Muscle tissue cannot function properly when deprived of CoQ10. Rhabdomyolysis is a rare but potentially life-threatening complication of statin use. It involves the breakdown of skeletal muscle fibers and leakage of their contents into the circulation, which can potentially result in kidney failure. The extreme end point of rhabdomyolysis may be rare, but “general muscle toxicity” induced by statins is not. At least one case report has shown CoQ10 supplementation to be helpful in recovery from statin-induced rhabdomyolysis and acute renal failure.

Findings on the use of CoQ10 supplementation for statin-induced myopathy are mixed. One study (albeit a small one) found that among patients with myopathic symptoms on statins, compared to 30 days of supplementation with vitamin E (400 IU/d), 100mg of CoQ10 daily resulted in a 40% decrease in pain severity and a 38% decrease in pain interference with daily activities. (The vitamin E had no significant effects, but this might be because it was solely in the form of α-tocopherol, as opposed to the more potent tocotrienol forms.) A study done a few years later had similar results: compared to placebo, 100mg of CoQ10 daily (50mg BID) significantly decreased statin-related muscle symptoms in 75% of patients. To be fair, other trials have concluded that CoQ10 is no better than placebo for reducing statin-induced myalgia. A systematic review looking at CoQ10 for statin-associated myopathy concluded that evidence is insufficient to implicate CoQ10 deficiency as the cause, but nevertheless acknowledged that supplementation can be tested in patients on statins who develop myopathy and can’t be treated by other means, because there are no known risks to CoQ10 supplementation, and there’s anecdotal and preliminary trial evidence that it’s effective.

Discordant findings in studies evaluating CoQ10 supplementation may have to do with inconsistencies in statin doses, individual response to CoQ10, poor bioavailability of some forms of oral CoQ10, and failure in some cases of CoQ10 supplementation to result in high enough plasma levels to induce a therapeutic benefit. In patients with known CoQ10 deficiencies, doses as high as 1200-3000 mg/d may be needed to relieve symptoms (to account for the possibility that only about 5% is thought to reach circulation from oral administration). Most CoQ10 trials employ doses far, far lower than this.

For individuals experiencing issues known or suspected to result from statin use, it may be worth trialing CoQ10 supplementation, with an understanding that relatively high doses may be required to exert a therapeutic effect. Additionally, using a form of CoQ10 that’s formulated for enhanced bioavailability may overcome the poor absorbability of standard preparations.