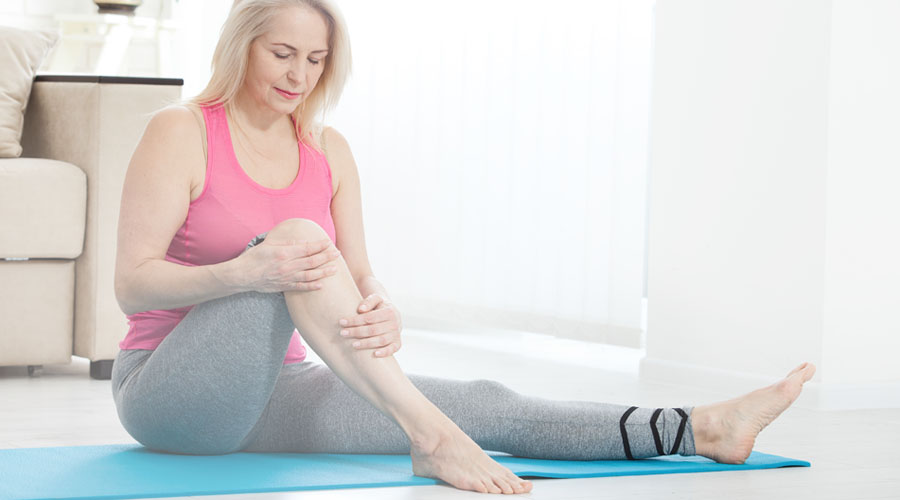 Imbalances in bone metabolism with osteopenia and osteoporosis can reduce mineralization, bone stability loss, and increased fracture risk. The incidence of osteoporosis among all women is approximately 34%, occurring predominantly in postmenopausal women.

A recently published, long-term, follow-up study investigated the potential influence of collagen supplementation on bone health in postmenopausal women with reductions in bone mineral density (BMD). This study was a follow-up to a previous, year-long, randomized controlled trial assessing the efficacy of 5 grams of daily collagen supplementation for 12 months in 131 postmenopausal women with primary, age-related reductions in BMD.

The researchers of this study reported significant improvements in BMD for the treatment arm. The BMD of these participants increased by almost 7% in the femoral neck compared to a decrease in bone density observed in the placebo group. After the original study was completed, 31 women from the first trial (13 in the prior treatment arm and 18 placebo recipients) enrolled in the follow-up study.

FORTIBONE® is a patented product containing bioactive collagen peptides used in both studies for findings consistency.

The follow-up study was non-controlled, open-label, and consisted of 5 grams of supplemental collagen daily for three more years. BMD, T-scores, and fragility fracture incidence were measured at the beginning of the study and annually after that. Progressive, clinically relevant improvements in BMD were reported at the study conclusion.

Collagen has historically been associated with supporting many body systems, including skin health. Additionally, recent studies have also linked this to the body’s stress response by potentially influencing cortisol levels. When paired with nutritional diet and lifestyle improvements, supplementation with collagen may support bone health and healthy aging.